Recently we’ve begun using Vue.js as a frontend framework for one of our infrastructure projects. We’ve contracted Dr. Yoram Kornatzky to join our Delivery team and dive together, headlong, into this brave new world.

In this blog post by Yoram, and others to come, we’ll share snippets from this journey. We hope you find these beneficial, and invite you to share your own experiences and feedback.

We argue that such a distinction between containers components in beneficial for Vue.js as well.

Dyploma is a system for managing containerized applications and services on top of Kubernetes in Outbrain. Dyploma includes the concepts of:

To facilitate broader adoption of containers within Outbrain, we set up to develop a web application that will have the capabilities of the Dyploma CLI.

The web application will operate by fetching data from the backend and sending operations for execution in the backend. This will be done through the same REST API used by the CLI.

We chose Vue.js for constructing the web application. The app was constructed using vue-cli with the webpack template.

The application has three generic screens:

All concepts have screens from each of these types with similar structure and look and feel, but with different actions and different data.

Vuex is the standard state management approach for Vue.js.

Containers vs Components in React

Let us first recap what are containers and components in React.

Components are given data and render HTML. They use the actions provided from their container to interact with the state. Such actions modify the state, resulting in the selectors fetching new data, and causing the component to be rendered again.

Vue.js standard practice does not have the containers vs components distinction. While constructing the Dyploma web application we found it useful to make such a distinction for the benefits of better code structure and reusability.

Let us first describe how the structure of the Dyploma web application.

Which can be composed of a component tree that can have more than 3 levels.

Each of these generic screens was used with some variations by multiple types of data. But the look and feel could be configured through a common JSON describing for each type of data, the different fields.

The getters and actions to be used for each type of data were different. We constructed our Vuex store with modules and needed to use a separate module for each type.

So we had to think how to resolve two opposite requirements. For the benefits of reusability, we need unified generic components. But for the type specific actions and data, we need to use separate modules. We decided up front that the whole app will be constructed as a set of single file components (SFC).

To resolve these two opposite directions, we found it useful to think of our app as consisting of two things:

We defined each component to a data props for the data it should render, and a description of the structure of data. For any changes and actions required, it will emit an event.

Data is passed from a component to its constituents with v-bind, like v-bind:list=”deployments”.

Components are composed of smaller components. Events are propagated up the tree of components. This bottom-up propagation may be disturbing to some, but it is the best approach for Vue.js. In this respect, Vue.js is definitely different from React.

Such a component is not necessarily functional.

A Container for Each Type of Data

A container knows which module of the store it deals with, and knows its actions and getters. It fetches data from the store using getters. Such data is passed to the components as props.

It listens to events coming from the components using v-on like v-on:search=”search”. In response to such events, it dispatches actions.

The container does not render anything itself, this is done by the component it contains.

The container is a single file component (SFC)s.

Writing unit tests becomes easier with this separation. One can write three classes of tests:

We will discuss this further in a separate article.

Split your Vue.js web app into containers and components. 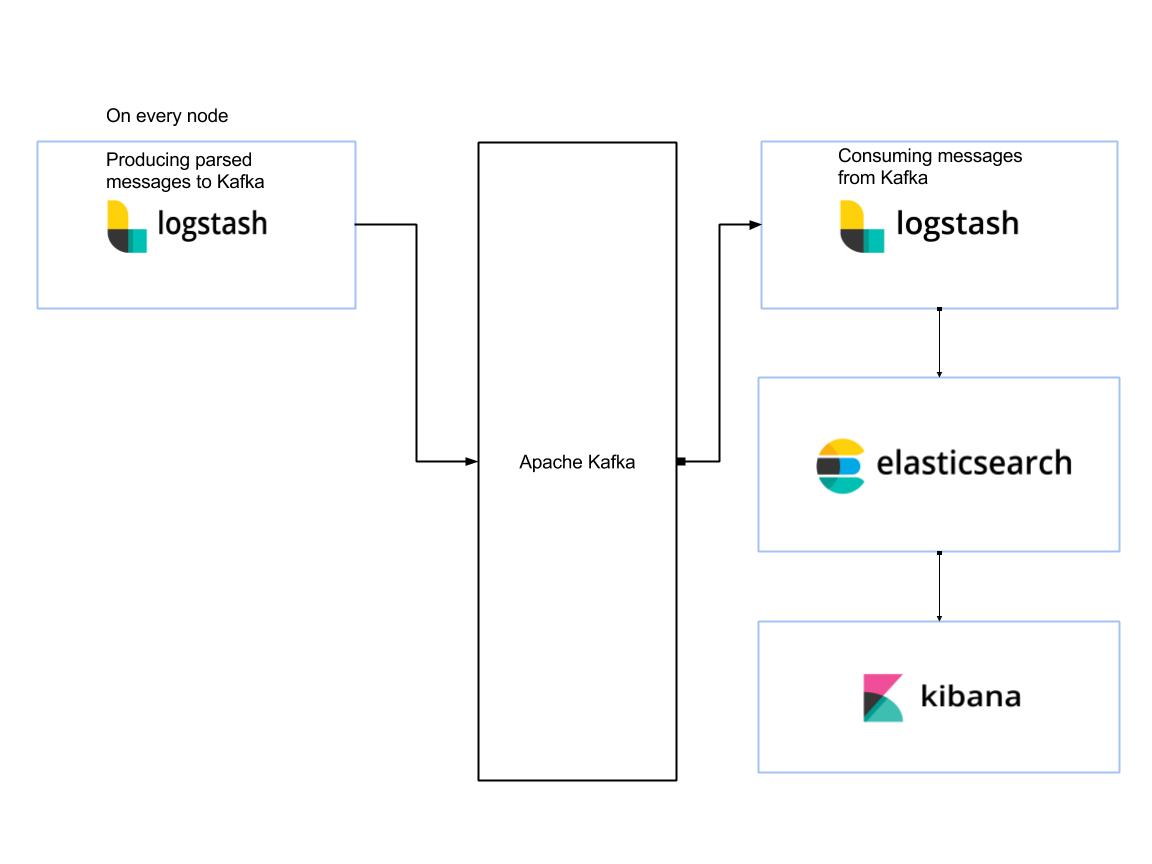 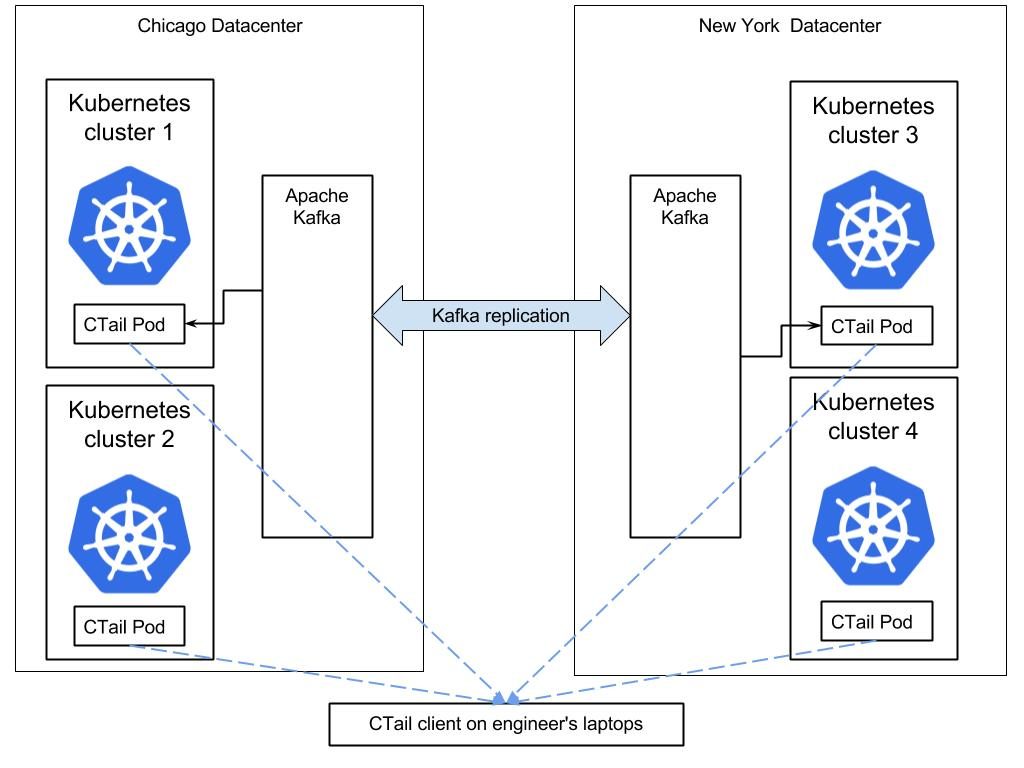