Caching is extremely important! It provides fast response time, enabling effortless performance improvements in certain use cases.
At Outbrain, we have recently moved to Caffeine caching, after having used Guava in-memory caching for many years.

Caffeine library is a rewrite of Guava’s cache that uses a Guava-inspired API that returns CompletableFutures, allowing asynchronous automatic loading of entries into a cache. The library was written by Ben Manes who is the author of ConcurrentLinkedHashMap on which Guava cache is based.

We analyzed service behavior with real traffic under different cache configurations to get an idea of how production services will behave.

The benchmarked cache contains image URLs keyed by UUID and follow an access pattern of most-frequent / least-frequent data, which is our most common use case at Outbrain.

In the benchmarks below, we did not measure and therefore have no interpretation of memory usage. But analyzing hit rates leads to some interesting insights.

We did it! With minor changes to infrastructure code (as Caffeine and Guava API are almost identical), we improved our hit rate and reduced code complexity for critical services in our system. 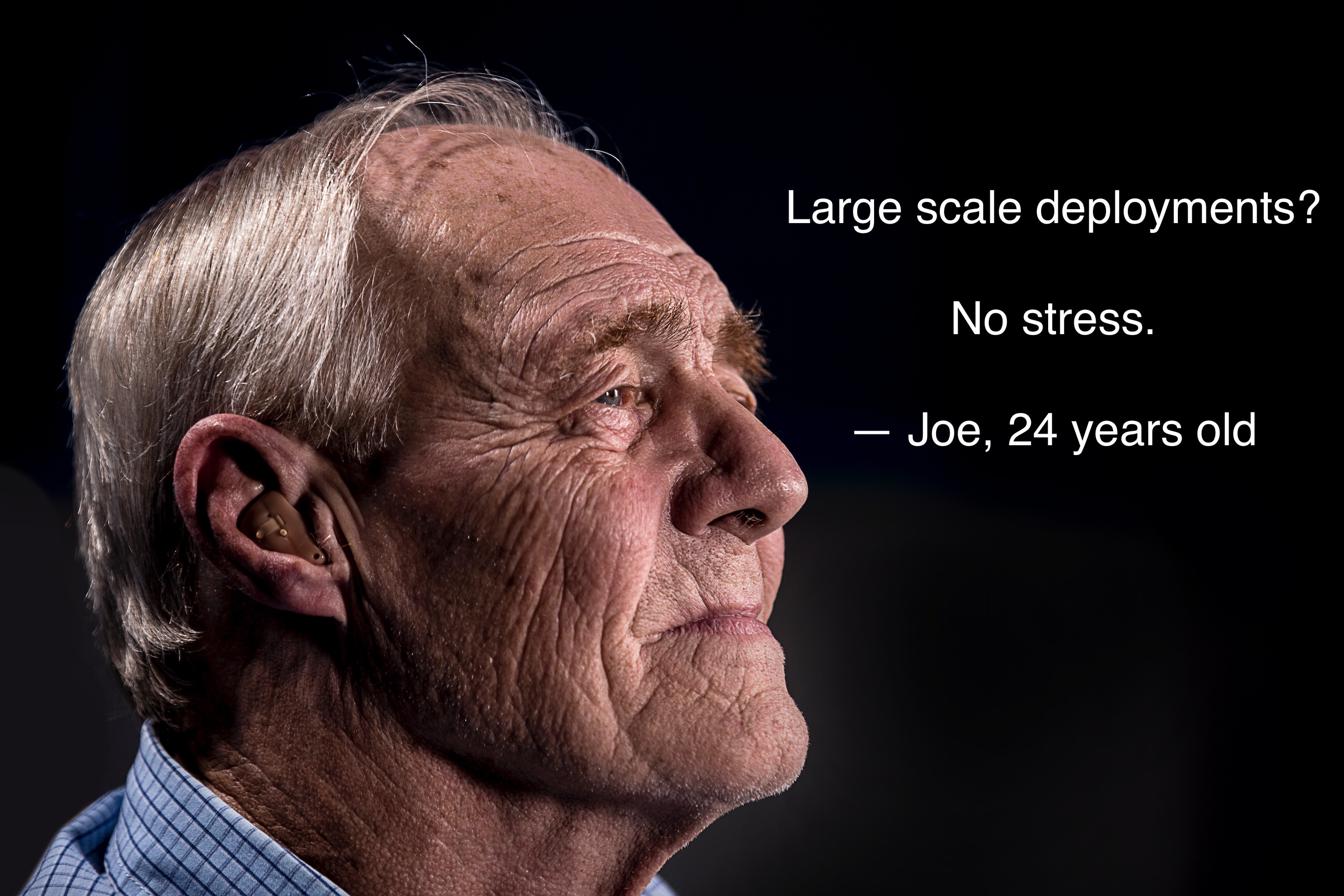