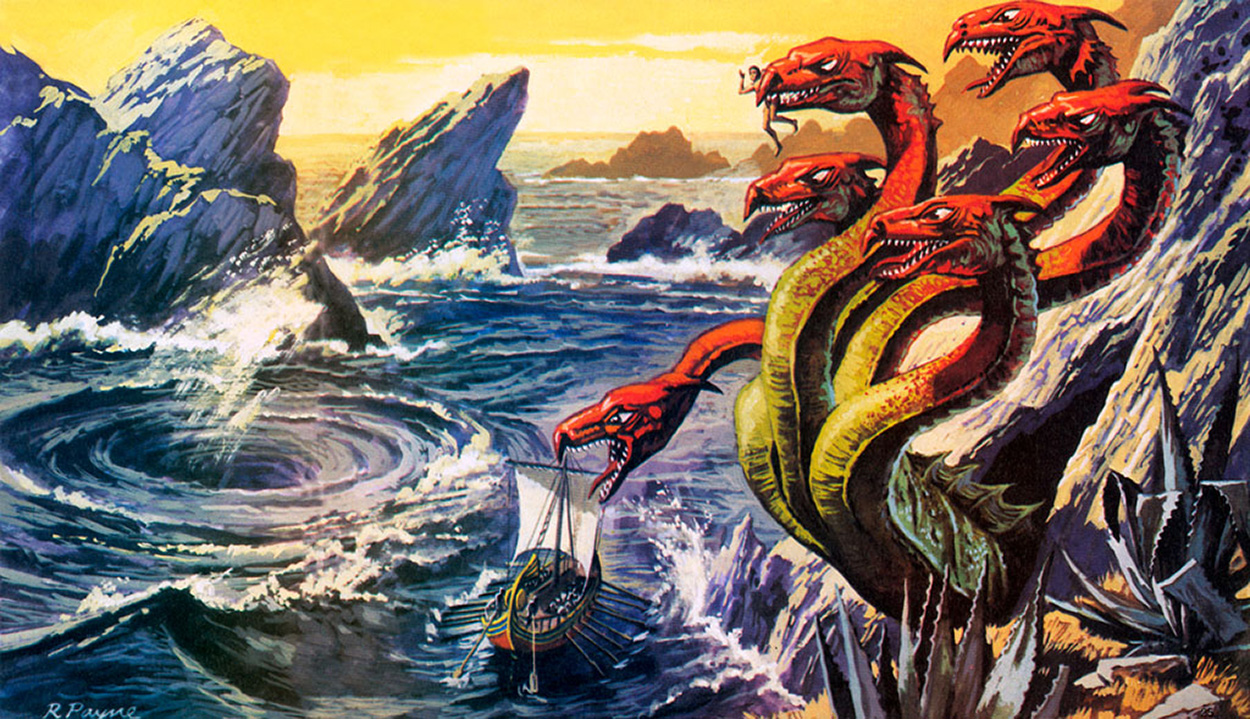 It has been a long time (more than 4 months) since we last updated.

You can read the previous update here.

It is not that we abandoned the POC, we actually continued to invest time and effort on it since there is a good progress. It is just that we did not yet ended it and got the proofs that we wanted. While there was a lot of progress in both Outbrain system side and ScyllaDB side on those 4 months, there is one things that is holding us back from showing trying to prove the main point of this POC. Our current bottleneck is the network. The network on the datacenter where we are running the tests on is 1Gbps ethernet network. We found out that although Scylla is not loaded and works with good latencies we are saturating the NICs. We did some improvements along the way to still show that Scylla is behaving better than C* but if we want to show that we can significantly reduce the number of nodes in the cluster, we need to upgrade to 10Gbps ethernet.

This upgrade will come shortly.

This is where we currently stand. However – a lot was done in those 4 months and there is a lot of learnings I want to share. The rest of the post is the way Doron and the Scylla guys describes what happened. It looks more like captain’s log but it tells the story pretty well.

Next steps on Scylla:

Next steps on C*:

The following table shows comparison under load of 2m RPM in peak hours.

Latencies are in 99%ile.

Below are the graphs showing the differences.

Latency and errors graphs showing both C* and Scylla getting requests without cache (1M-2M RPM): 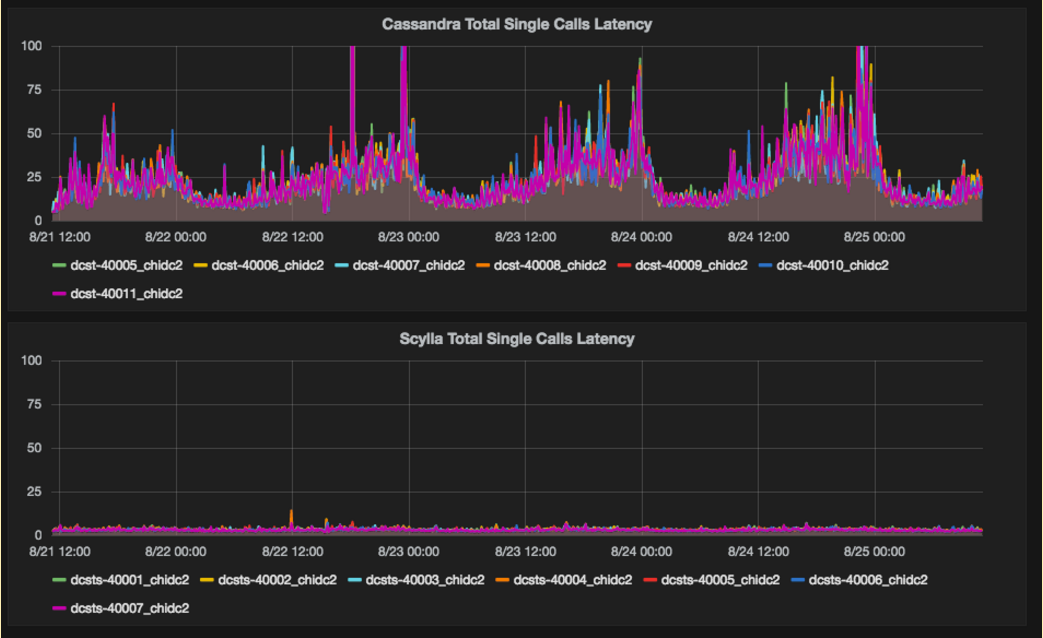 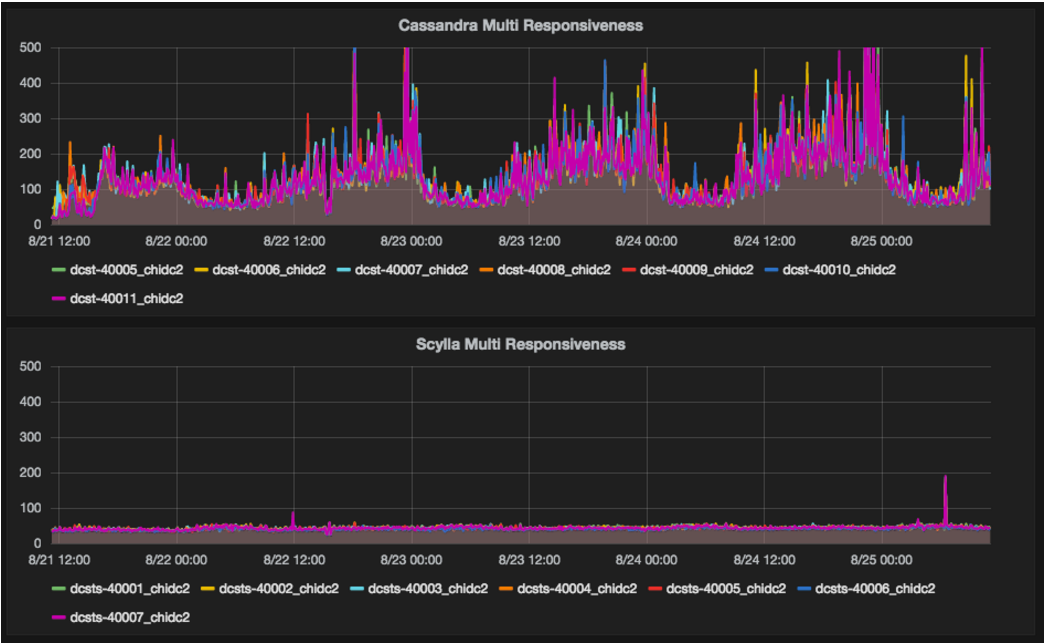 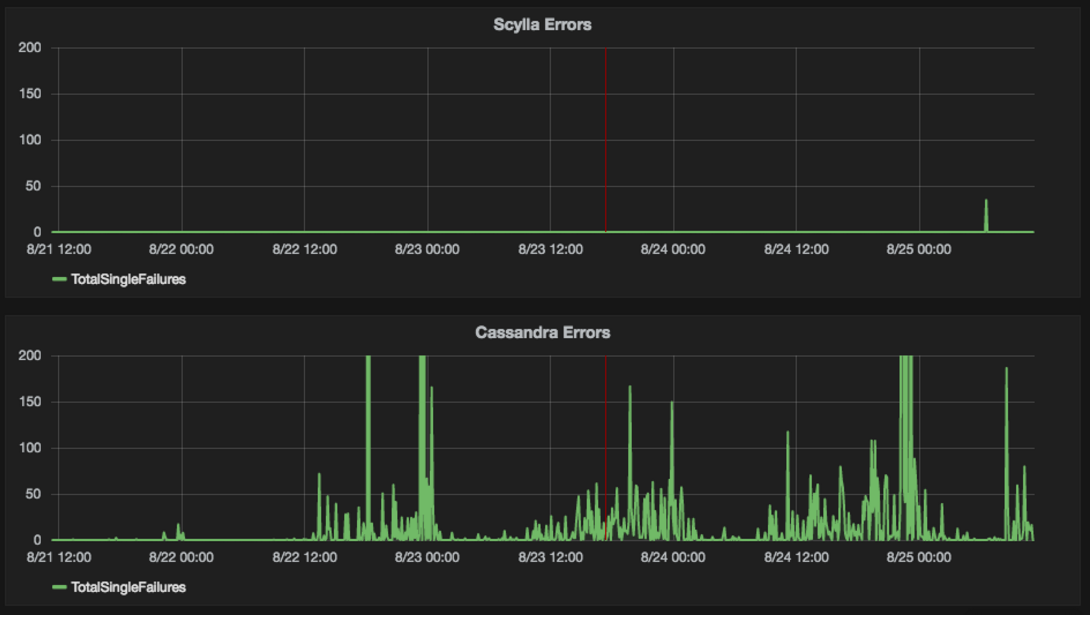 There are very good signs that Scylla DB does make a difference in throughput but due to the network bottleneck, we could not verify it. We will update as soon as we have results on a faster network. Scylla guys are working on solution for slower networks too.