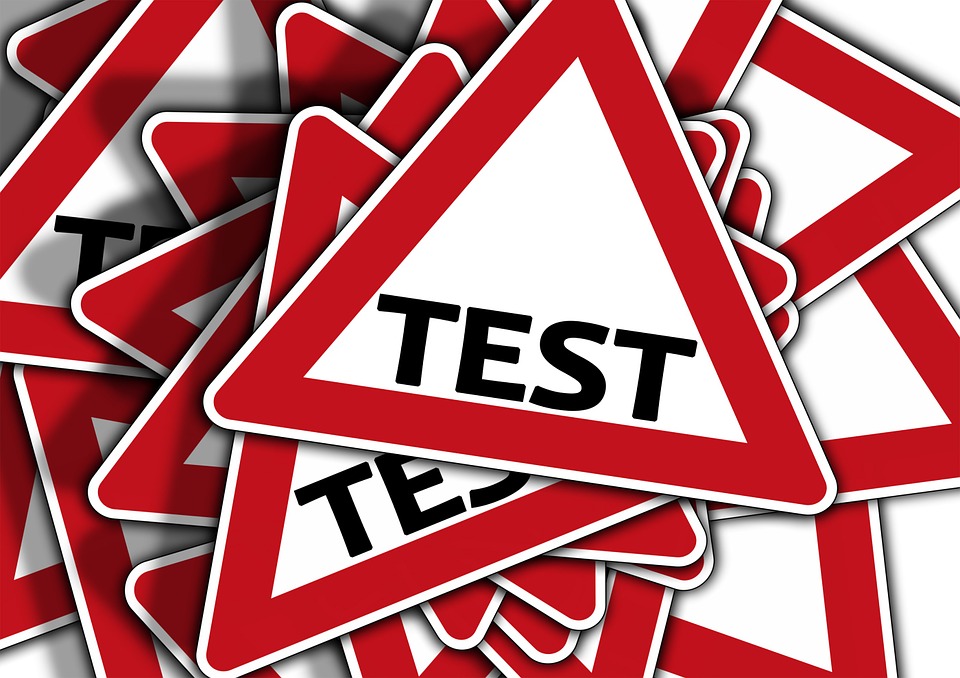 Tests are crucial in systems that rely on CI/CD as part of their release cycle. One of the challenges is to write stable tests that work for you without spending a lot of time on maintaining bad tests.

They’re hard to write, hard to maintain and it’s even harder to stabilize a flaky test. At Outbrain, we take special pride in our ability (for the most part) to deliver new features to production and doing so with the confidence that only reliable tests can give you. These tests play a crucial role in our ability to deliver fast, good and stable code making sure no regression bugs were introduced in the process. It is crucial then, to not only maintain good test suites (unit tests, integration, and e2e) but also to fix any test that misbehaves (flaky tests).

We have a special environment to facilitate integration and e2e tests called simulation environment (it is only one of the set of tools we have for that purpose). This is a dedicated set of servers which we use to simulate our production environment. We deploy every new version of our services to that environment before we deploy to production, and run tests that check new flows of code, regression, and interoperability to other services.

In order to write an effective test for a new feature, we sometimes need to set up the environment with entities that are required for the feature we’re testing. If, for example, our new feature is to register a car to an owner (a Person entity). Before running the tests we need the required entities, a Car and a Person in our database. We’re not trying to test a flow for creating a new car, or a new person in this scenario. Therefore there is no need in creating the car and/or the person entities explicitly in the test before the actual test scenario happens. And in order to make our tests as clear and succinct as possible — we don’t want to be creating this data explicitly in each and every test.

So, it was a common practice (albeit a bad one) to have pre-existing data on which we would rely on to run tests (for the whole simulation environment!). This led to two big (interconnected) problems:

We’ve tackled this problem by creating the needed data before the tests in a test class and deleting it after the test run. Which mitigated the problem somewhat — not only the tests in the same class were interconnected but also added boilerplate to the test class. Now, a test class looked something like (assuming these are entities autogenerated by Scalike for the relevant tables):

Looking at this, we were presented with a challenge. First, the data is created for all the tests that run in a class, which must be deleted only after all tests have finished running — this means that the tests are not isolated one from another and potentially may become flaky. Second, we wanted an elegant way of creating and deleting the needed entities seamlessly in order to minimize the boilerplate for each test class.

Note: It is possible however, in Specs2, to make a better solution by using the ‘Scope’ trait like so:

It’s a good solution, for a simpler problem than we faced. We needed the tests running in a single transaction, with a supplied session and a configurable db name (indicating a set of Scalike connection parameters).

We first encountered this pattern when using ScalaTest and quickly moved to using it also in Specs2 (as most of our tests are written in Specs2). From ScalaTest documentation for Sharing fixtures:

“A test fixture is composed of the objects and other artifacts (files, sockets, database connections, etc.) tests use to do their work. When multiple tests need to work with the same fixtures, it is important to try and avoid duplicating the fixture code across those tests.”
“If you need to both pass a fixture object into a test and perform cleanup at the end of the test, you’ll need to use the loan pattern”

Which means, we can use fixtures to set up ‘artifacts’ for the tests to use, promoting the DRY principle by minimizing code duplication. It is also a good way to reduce boilerplate when writing tests. So, we wrote this one simple trait:

Let’s go over what’s happening in this trait. We’re mixing in a custom trait called ‘DefaultGenerator’ which gives us the ‘DefaultObjects’ which are the entities we need to be pre-created for our tests to run. We have two private methods. One that calls ‘create’ on ‘DefaultObjects’ with a custom name to generate the needed entities. The other calls ‘cleanup’ on the test data to clean the environment after the test has finished running. And the star of this trait, the method (or fixture if you will) ‘withTestData’ which gets the test function as a parameter, calls the private method ‘createTestData’, calls the test and passing it the data we just generated and finally cleans up the generated data after the test finishes.

When mixing this trait in our test class, we get the following code:

‘testData’ is the data generated in our ‘withTestData’ method (a car and a person in our case).

The Specs2 version of the Loan Pattern is a bit more complex, as we’ve added some more bells and whistles to make it easier for us to create those entities in our domain. We’re using Scalike to create the entities in MySQL database, and we need a somewhat more refined control over the session we’re using, DB name etc’.

It’s very similar to the ScalaTest flavor, but with several changes we needed to make to better facilitate our needs in the Specs2 tests. We have a mechanism to initialize a named DB connection, with a named connection pool and an explicit session. Besides these additions, it’s pretty similar to ScalaTest — generate the test data, run the test and clean the generated data.

We tackled several issues our team faced on a day to day basis, which made our simulation environment unstable, hard to maintain and generally very frustrating to work on. By extracting data generation and cleanup to an external trait and using a clever mechanism to reduce boilerplate, we managed to clean and simplify the test class, reduce code duplication and generally made our lives easier. Tests are still hard, but a bit easier to write and nicer to read. What do you think?