Verizon Wants to be a Content Brand, But Will it Work? 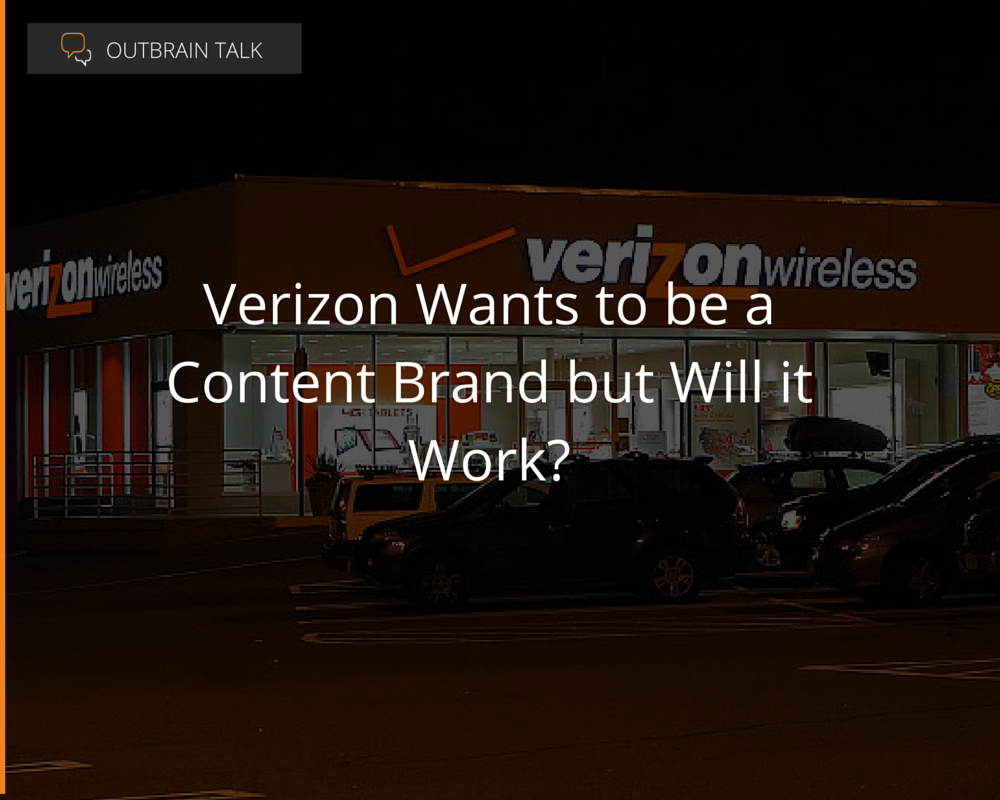 Yesterday, Verizon announced its acquisition of Yahoo for $4.8 billion. Aside from what this means for Marissa Mayer’s future, the acquisition solidifies Verizon’s evolution into a competitive global mobile media company. While it is still a long way behind Google and Facebook – the reigning king and queen of mobile advertising – the deal puts it at a more competitive number three spot.

Following the heels of last year’s AOL acquisition (in which it got HuffPo, TechCrunch, Moviephone, and a bunch of video platforms), Verizon now gains Yahoo’s 1 billion monthly users of email, news, sports, and finance tools. This means it will be able to better target ads based on its understanding of its users’ phone locations as well as buying habits and interests.

Most Notable Media Properties in the Deal

With the deal, Verizon gets some interesting properties that make it more competitive in the space.

For example, while Yahoo’s audience traditionally skews older, Yahoo’s Tumblr is especially promising, giving it a competitive edge when it comes to the coveted millennial audience. This extends the play that Verizon already made into this space with its April’s acquisition of Complex Media and AwesomenessTV in partnership with Hearst.

Verizon also gets Yahoo’s 2014 purchased mobile apps analytics company, Flurry, which allows advertisers to measure how many people actually visit a store after seeing an ad.

Also of note is programmatic video platform, BrightRoll, which uses Yahoo’s data to target and serve ads across devices.

Overall, Verizon emphasized that it plans to double down on video in an earnings call today, coupling GO90 with Yahoo’s video offerings, estimating an addressable market of $180 billion by 2020.

Whereas Google and Facebook figured out a way to make money off digital content without actually making it, Verizon is scooping up properties that require a lot of content production.

And as content specialists, we all know that content is a messy – and expensive – business. (A lesson that Marissa Mayer, who focused on content during her tenure, has likely already learned, after experimenting with everything from television-style original video to hiring Katie Couric.)

Verizon may now have a lot of scale and reach, but time will tell if they can make it work. A lot will depend on the content itself and how well Verizon can leverage its new millennial-driven properties and video acquisitions.