Brand Made Stories: I’m Aware, I Care, I Share 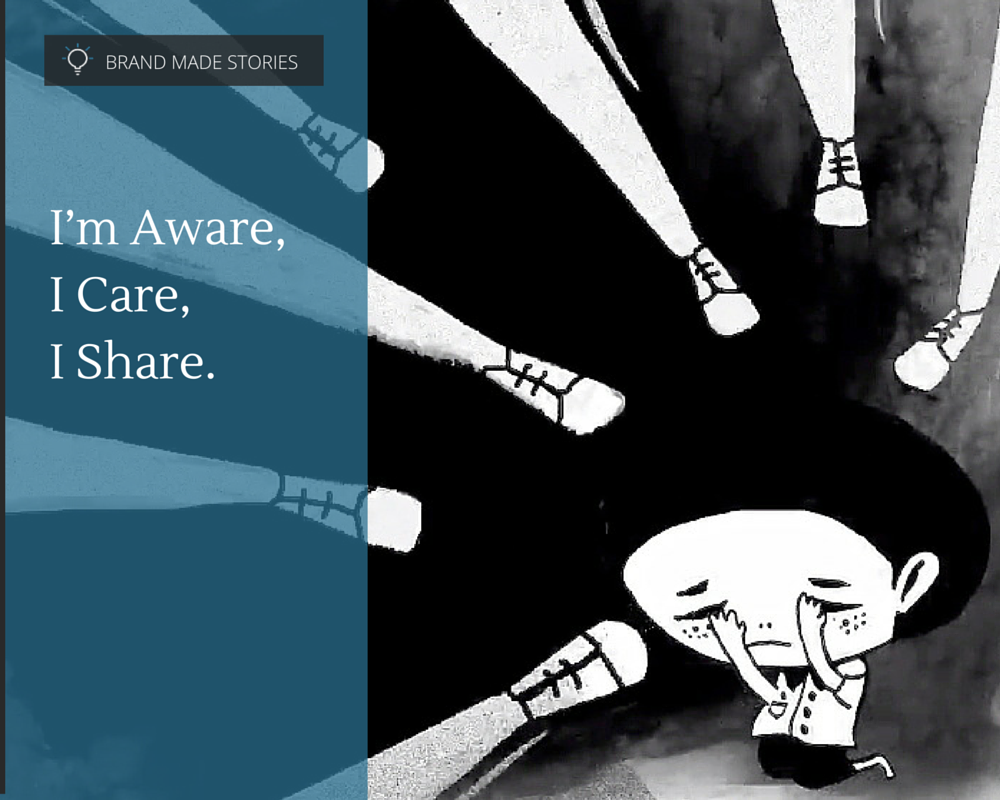 Welcome to Brand Made Stories (formerly known as Friday Thing/k) – a brand storytelling canvas where I’d like to share with you smart, creative, inspiring, engaging, cool, and innovative brand stories that take my marketing breath away once a week.

The following film has popped up in my feed multiple times over the last few weeks. Each time, by a different friend who had shared it but posted with very similar descriptive keywords:

I, myself, watched it a few times, felt the same, agreed with the comments and shared it as well.

Before we get back to the film in question, let’s just take a quick stop at my memory lane…

A few years ago, back in my media agency days, I attended a client briefing. In the room were my colleagues from the advertising agency I worked at, and also a creative strategist from the new kid in the block at that time, Facebook. These were early days for the social platform when brands were still trying to figure out the role of Facebook as a marketing tool for better consumer relations.

So simple, so brilliant, so hard.

This is what storytelling in the digital age is all about:

The Care – Put aside online/offline and forget formats because it doesn’t matter. At the core, there always needs to be a strong, compelling story. This is the foundation. This is the true value you trade with your audience in exchange for their time and attention. Brand storytellers who understand that are better online marketers. Full stop. Brands that don’t will be blocked or skipped.

The Share – A good story is shareable by definition. It has elements of ‘Share-ability Inside,’ to paraphrase Intel’s famous tagline. Now, think about the opportunities that digital brings and what that smart guy at Facebook meant.

Back to the powerful film I started with.

Domestic abuse charity, Women’s Aid, and director Paul Andrew Williams of RSA Films created a powerful film. Highlighting the abuse of older women, which often goes unnoticed and needs to be addressed, it was scripted to be shared. A strong story, well directed and played, fulfills the “why we should care,” making the ‘share’ a non-option. It’s a ‘mitzvah.’

Before you click away, here’s another stop at the memory lane…

Two years ago, Singapore’s Coalition Against Bullying for Children and Youth developed a strong film about bullying (why should I care + why should I share) and smartly used share-ability as an integral part of its message. Every time you shared the video, the shorter it would get. Eventually, the film whittles down to a single frame, which can also be shared. The idea was that by making others aware of bullying, you wipe it out. Hence the name of the campaign, “Share it to end it.”