Agencies in the New Era of Performance Marketing 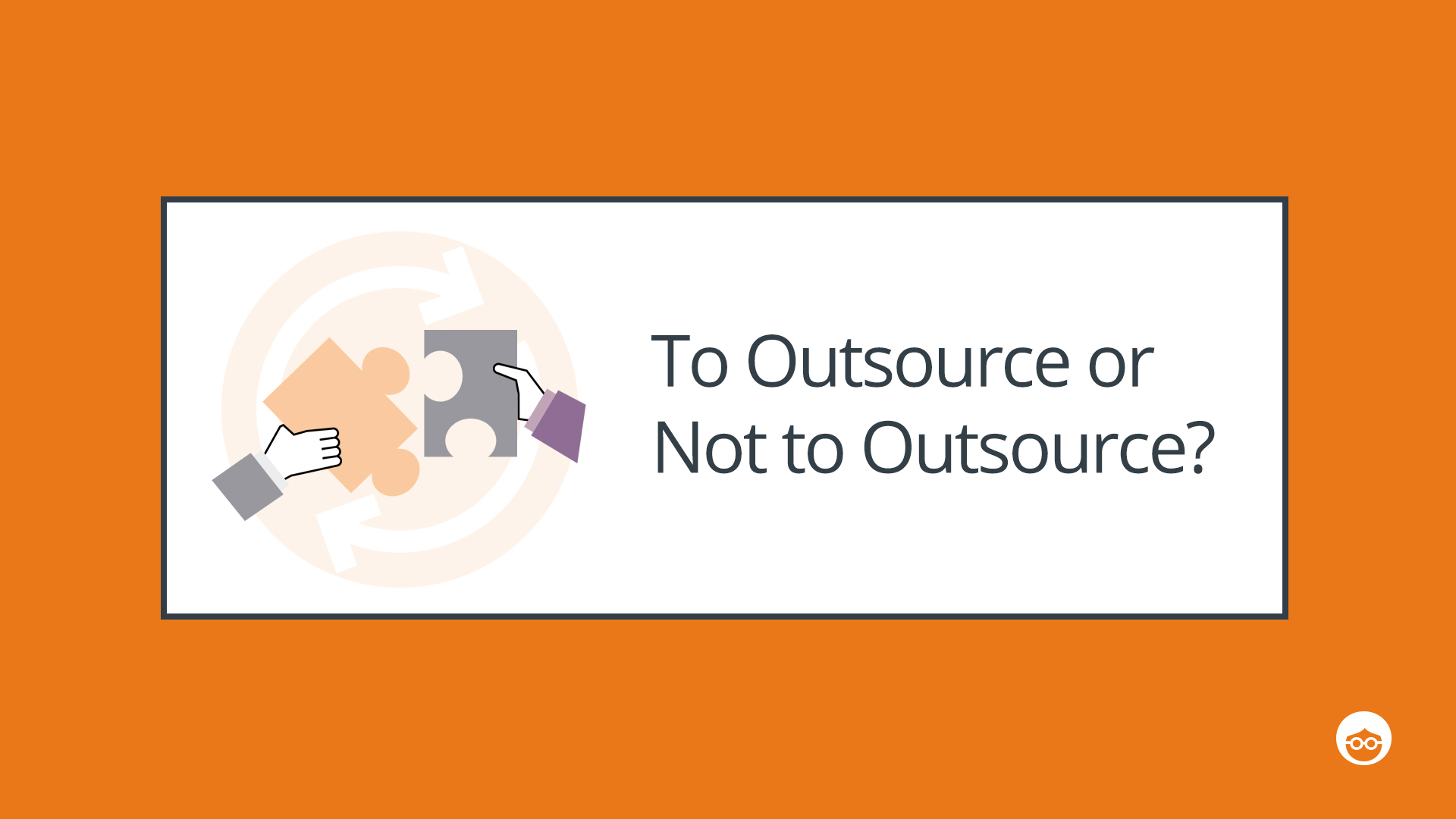 Did you know that the very earliest advertising agency probably dates back to 1786, London? The title goes to a certain William Taylor, who referred to himself as an “advertising agent” in the Maidstone Journal newspaper. In those early days, an advertising agent’s job was simply to act on behalf of the client as a media buyer. By about 1870, agencies were expanding their services to include creative production and began to resemble the modern ad agency that inspired the Mad Men series. Much has changed, yet, if you look close, you’ll see that the traditional ad agency and today’s digital agencies are guided by the same overarching goal: getting the client’s message out to the right audience.

What has changed – almost unrecognizable – is the space in which agencies operate. According to a report by IBM, 90% of the world’s online data was uploaded to the web in the last two years alone. To say that the online space is booming is something of an understatement. It may be more accurate to describe it as the big bang where creativity and technology collide. And of course, the entire world of agencies is shifting in response.

The Shift to Performance Marketing

As companies shift their focus to native advertising and performance marketing, the required skills and resources have also changed. In the past, agencies would pitch an extravagant idea to the client, and then spend a hefty budget producing it and buying the media spots to broadcast it.

But we’re not in Kansas anymore. We’re online. Performance marketers know that it’s not just the annual Super Bowl ads that bring in the customers. It’s the day-in, day-out work of researching personas, creating content, targeting audiences, buying ads programmatically, and measuring KPIs to understand exactly how effective – or not – your online campaign is. Then, armed with this data, the performance marketer can optimize campaigns, test what works best, and retarget them over and over in order to maximize conversion rates and ROI.

As the digital marketing space becomes more complex, brands need to be agile in terms of their creative production, marketing automation, and performance measurement capabilities. According to senior management at Iris Worldwide, this means that more and more specialized agencies are going to crop up.  And as the larger agencies try to keep up with the rapidly changing landscape, many are acquiring these smaller agencies, adding specialized services to their own offerings. They’re transforming from ad agencies, with the traditional focus on producing and broadcasting discrete campaigns, to media companies, with the capability to scale online performance in real time. And, as agencies expand their services, trying to be everything to everyone, companies are left wondering how to choose the best partner for their performance marketing goals.

Every business that is serious about performance marketing must make a decision about how it’s going to be handled – in-house by a performance marketing team, outsourced to one or more agencies, or a combination of both. It’s a tricky decision, made harder by the fact that truly talented professionals can be hard to find. According to a recent report, there’s currently a shortage of performance marketing talent to go around, which can make it difficult to build an in-house team – and make agency fees more expensive.

Given these challenges, in recent years agencies have been feeling the effects. Business Insider talks about the ‘new wave of marketers’, those whose companies were born and grew up online, and have never really had to rely on the traditional ad agency approach. Many of these companies are taking their performance marketing entirely in-house. For them, working with outsourced agency teams makes it harder to react quickly, for example, adjusting programmatic ad spend in real time. What’s more, many companies are finding they can get effective results by working directly with new advertising giants such as Google and Facebook. But it’s not all bad news.

For agency MRM/McCann, major overhauls in its senior creative leadership have gained impressive results. It was recently named by Ad Age as the B2B agency of the year and upgraded from “challenger” to “leader” in Gartner’s 2017 Magic Quadrant for Global Digital Agencies Report. It worked for MRM/McCann, but is getting the top creative talent under your roof (together with the strategy of course) really what it takes?

At a time when only 40% of B2B marketers say their company has clarity on what a successful content marketing looks like, it oftentimes still falls to agencies – the experts – to help businesses step up their performance marketing strategy and execution. This applies to every digital niche, from influencer marketing analytics, which is a current hot trend, to programmatic ad buying, which is the 21st-century take on William Taylor’s modest ad buying agency from over 200 years ago.

According to this survey, in 2016 a large number of marketers said they planned to bring digital marketing in-house, but by 2017, very few had done so. As every agency knows, performance marketing is no picnic, and it’s harder to recruit and run an effective team than many companies may think. Despite the trend to go in-house, agencies are still often the fallback position of the digital marketing world.

All agencies must work hard to bring in the great talent, both creative and tech – but it goes further than that. Agencies must also integrate their creative teams and their technology teams if they’re to improve their chances of success. According to one seasoned expert writing in Forbes, internal communication is what agency success is all about.

This may be one of the reasons why many companies are turning to smaller agencies to manage certain aspects of their performance marketing. Smaller teams can be more focused, better integrated, work faster – and are also less costly than the larger big-name agencies.

Large or small, general or niche, today’s digital agencies are not just in the creativity business. They’re in the business of measuring and optimizing that creativity, to put it to work for their clients. In the ever more fine-tuned and data-obsessed performance marketing sphere, this is the true role of agencies.

Isabella is Marketing Manager, Asia Pacific at Outbrain, based out of their Singapore office. Originally from Italy, she has spent the last 6 years in Asia, and has joined Outbrain in May 2014. Isabella is passionate about technology and the digital space. In her free time, she enjoys music, traveling and yoga.