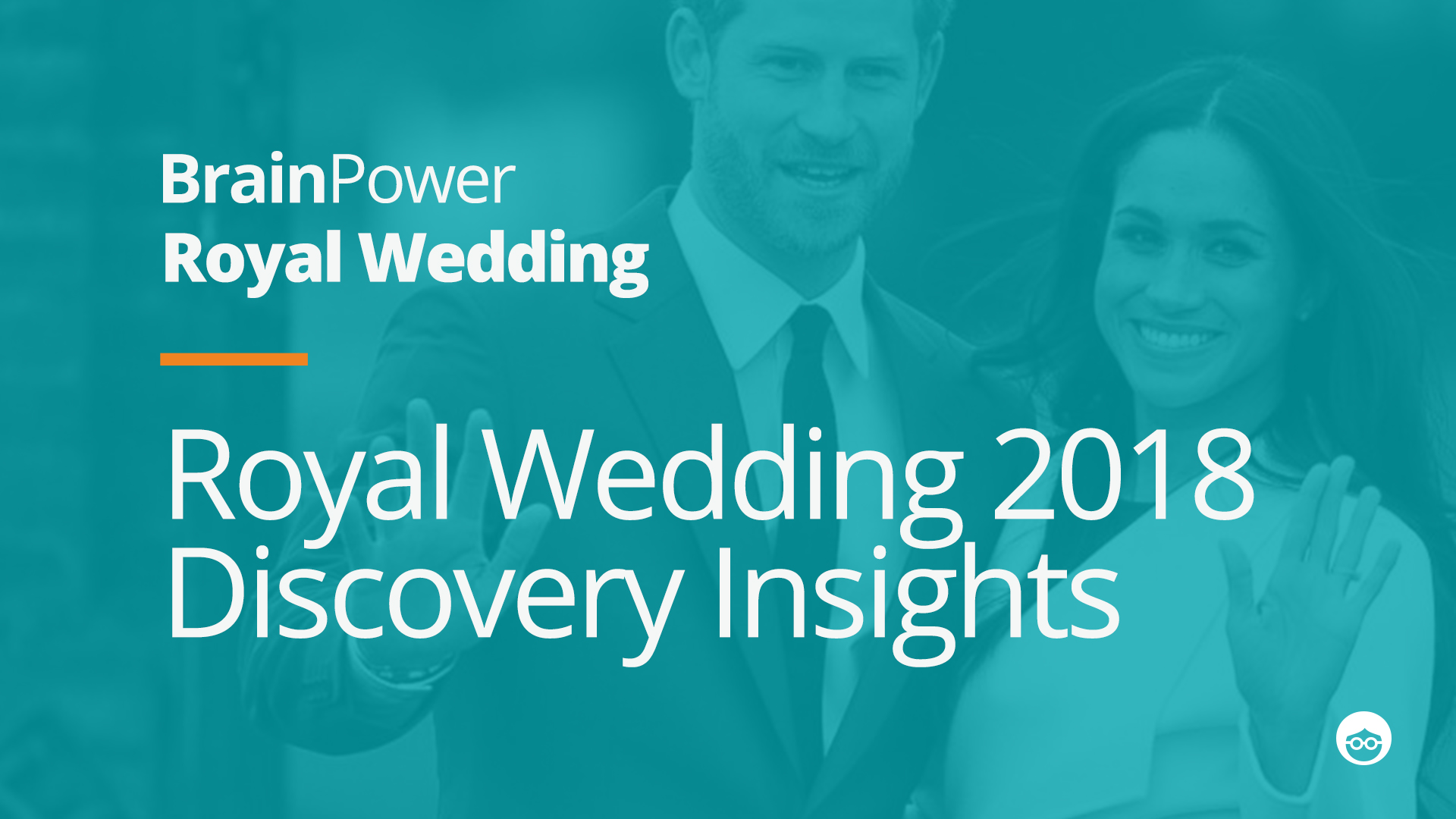 Ever since Prince Harry and Meghan Markle announced their engagement in November 2017, the entire world has been struck with a serious case of royal wedding fever. Of course, this is not the first time. In 1981, the wedding of Prince Charles and Diana Spencer was a record-breaking event, watched by an estimated 750 million people worldwide. And this was before 24/7 cable news became mainstream, and long before the internet and smartphones.

In days past, the limits of media technology somewhat contained the frenzy surrounding royal weddings. Those days are long gone.

In 2018, with the marriage of the wild bachelor of the British royal family to the beautiful American divorcee/ actress/ humanitarian, the internet was predicted to explode with an estimated 3 billion global viewers. Even the BBC got generous, deciding to waive licensing rights for public screenings of the wedding, enabling millions to watch for free.

The online speculation surrounding every single detail of the wedding has ranged from fascinating, to intense, to ridiculous!

Of course, THE DRESS holds pride of place as a hotly debated topic. But let’s not forget the menu, or the wedding cake. Who will be the maid of honor, what are the top ‘tiara predictions’,  and – adorably – how many kettles will be boiled and traditional cucumber sandwiches eaten by the British public on this auspicious day? (Answer: 3 million and 1.4 million, respectively.) 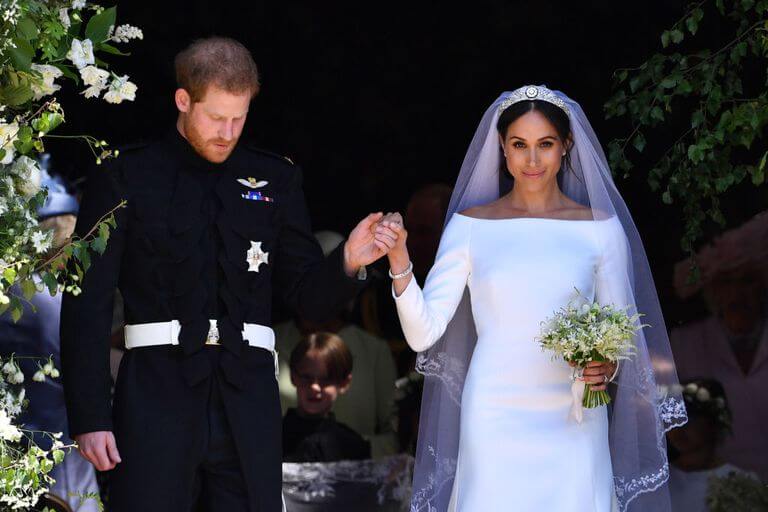 At Outbrain, we’ve also been waiting in anticipation to see how the royal wedding affects reader engagement and online traffic. As we’ve discussed before, with March Madness and, more recently, the Eurovision Song Contest, global events drive really interesting temporary changes and trends in people’s online reading and clicking habits. So we put our Brainpower team to work, scanning the US data from Outbrain’s massive native advertising network leading up to and on the royal wedding day, to help you better understand your customers and optimize your online campaigns, today and in the future.

As the confetti settles, the bookmakers collect their cut, and the royal watching returns to ‘normal’ levels, here are some of the best insights gleaned from the royal wedding by Outbrain’s ‘data watchers’ in the US. But before we dive in, let’s congratulate Prince Harry and his new bride Princess Meghan – Cheers!

During the royal wedding frenzy, what were the hottest CTR keywords?

The keyword supply – that is, the keywords most used by marketers in listings – were Royal, Meghan, Kate, and Markle. No surprises there!

However, the keywords that brought the highest CTR (keyword demand) were Buckingham, William, Harry, and Royal. It seems that on the readers’ side, there was much interest in the men of the royal family! 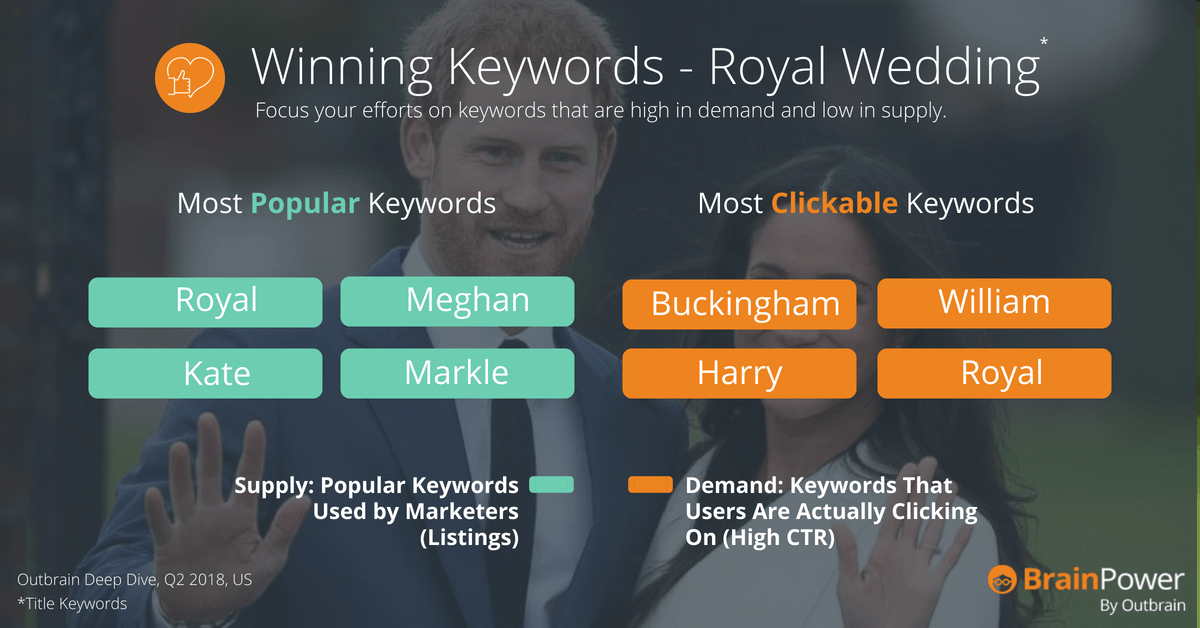 What time of day had the highest CTR during the royal wedding?

Amidst the royal frenzy, when were people reading online? Pretty much all day, but US traffic peaked in the category in mid-afternoon, and then peaked again in the evening at 9pm.

What else were royal fans reading about besides the wedding?

The top referring categories during the period leading up to the big day were Weddings, Media, Celebrities, and Women’s Health.

Clearly, general wedding fever spread like wildfire during the lead-up to the royal event, with Weddings as the most popular content category. And with Women’s Health a popular category as well, it seems that – predictably! – women were more tuned in online than men. 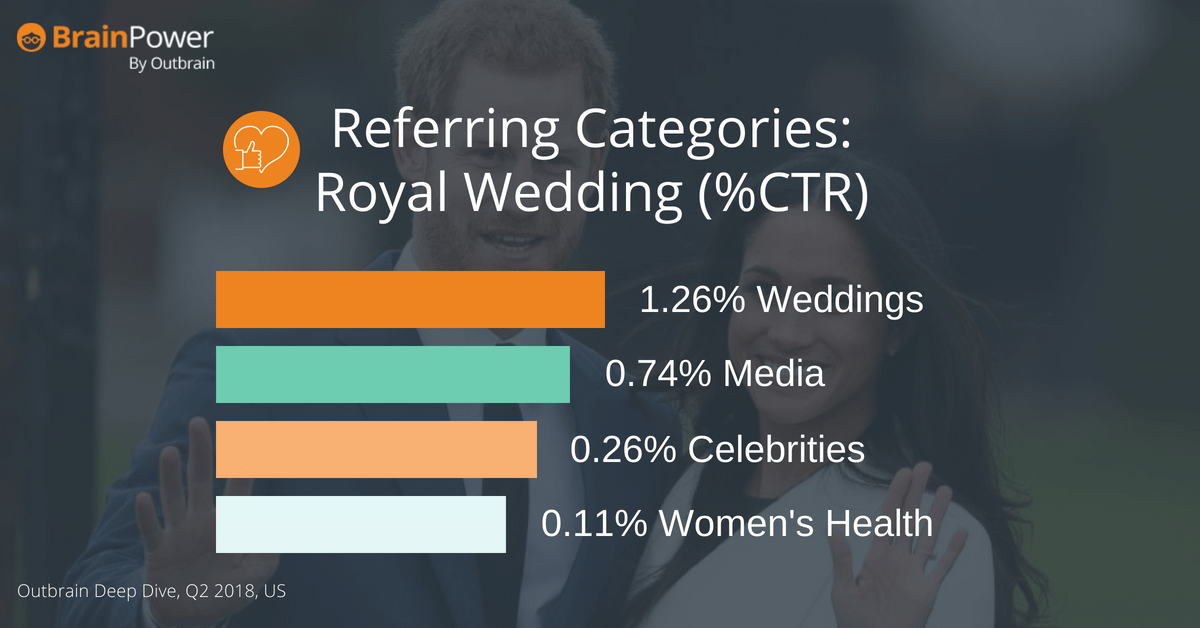 Everyone loves a fairytale romance, and the proof is in the numbers. On the day of the royal wedding, there was a 50% increase in global traffic across the Outbrain publisher network. 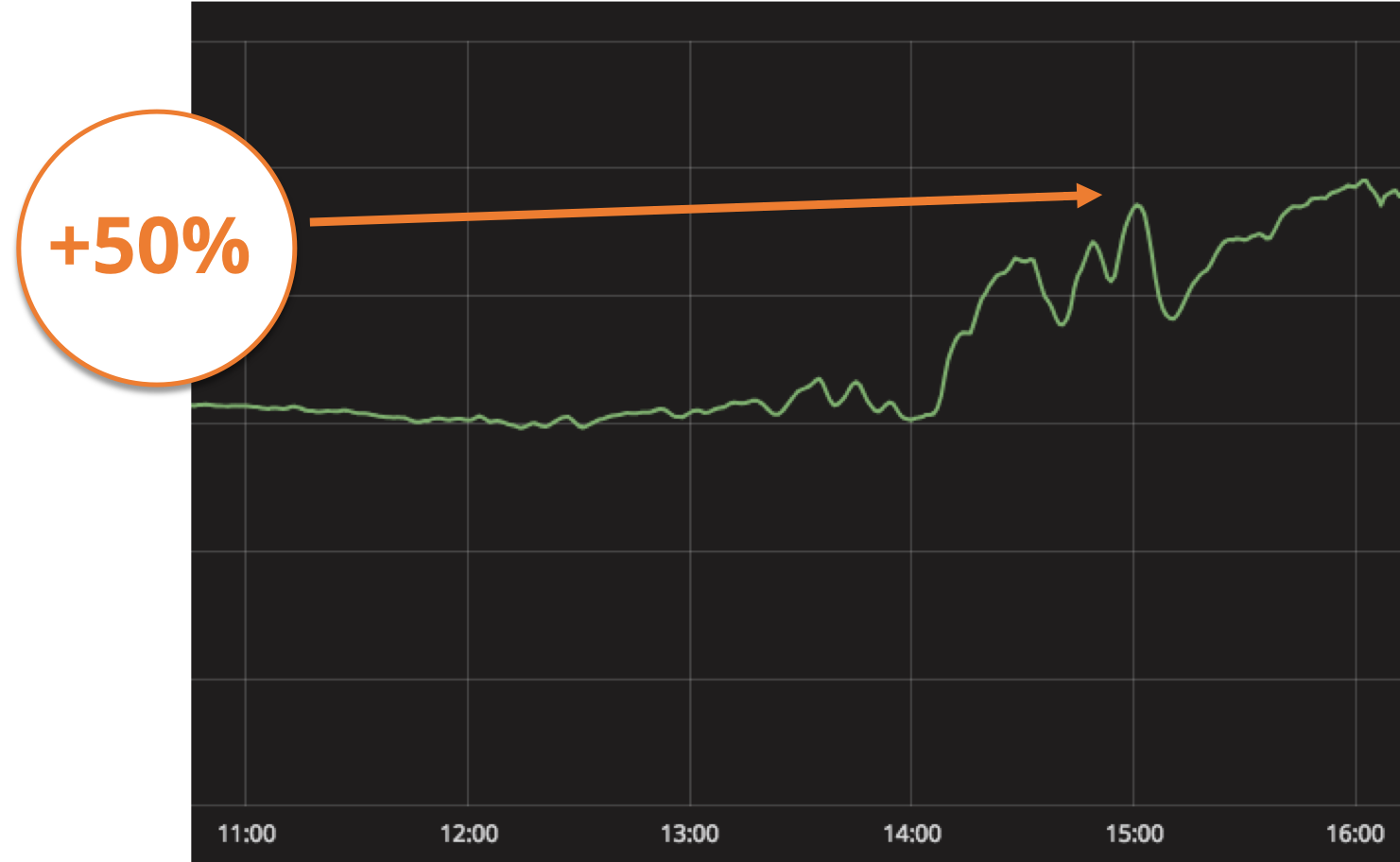 The spike happened at 1pm London time, which was the moment the newly married Duke and Duchess of Sussex exited St George’s Chapel at Windsor Castle, and kissed on the front steps. Coincidence? We think not! 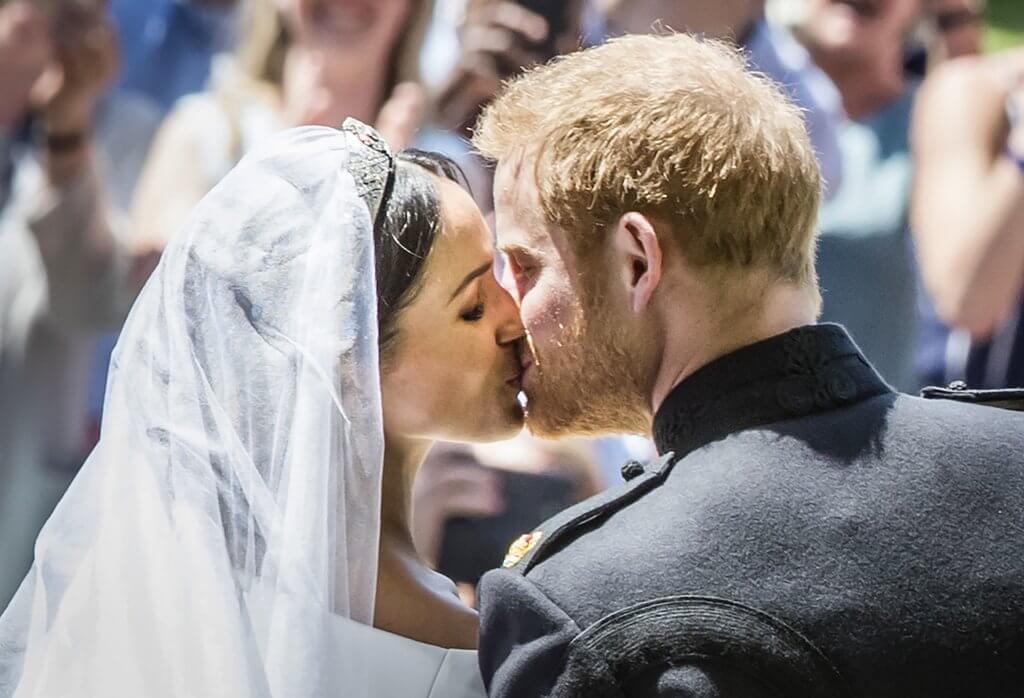 At Outbrain, we love royal weddings – and so does our vast readership, who swamped our publisher network and boosted traffic for our advertisers.

Stay tuned for more Outbrain Brainpower data insights at the next global event!