2018 March Madness – All the Winning Statistics for Native Advertising 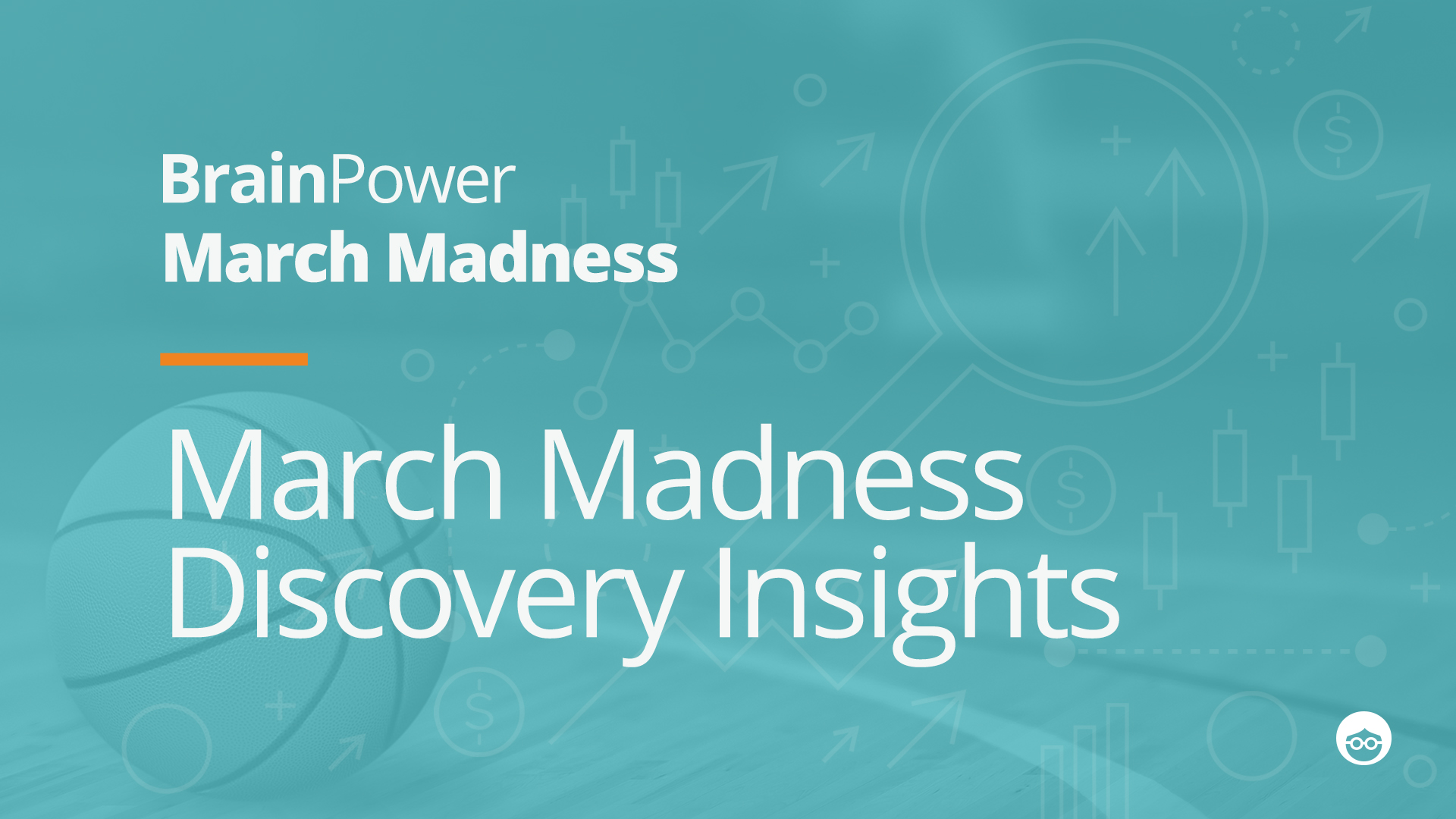 March has come to a close and with it, the annual nail-biting, all-consuming, frenzy-inducing March Madness. Who is this year’s national champion in US college basketball? Who’ll make it to the Final Four? How are the odds looking for your home state team? These are the questions that millions of people in the US are exploring online, from the second week of March till the first week of April.

At Outbrain, our BrainPower team is constantly sifting through our data to get better, deeper insights into the behavior of online readers. Special events, whether unexpected or planned, global or local, can have really interesting impacts on reader traffic, especially when they resonate emotionally with the audience. For example, when the illustrious scientist Stephen Hawking passed away recently, there was a significant upswing in online traffic, in fact, 25%. The graph below shows the spike in different regions of the world, which means that the news of Hawking’s passing was of a truly global interest among readers. 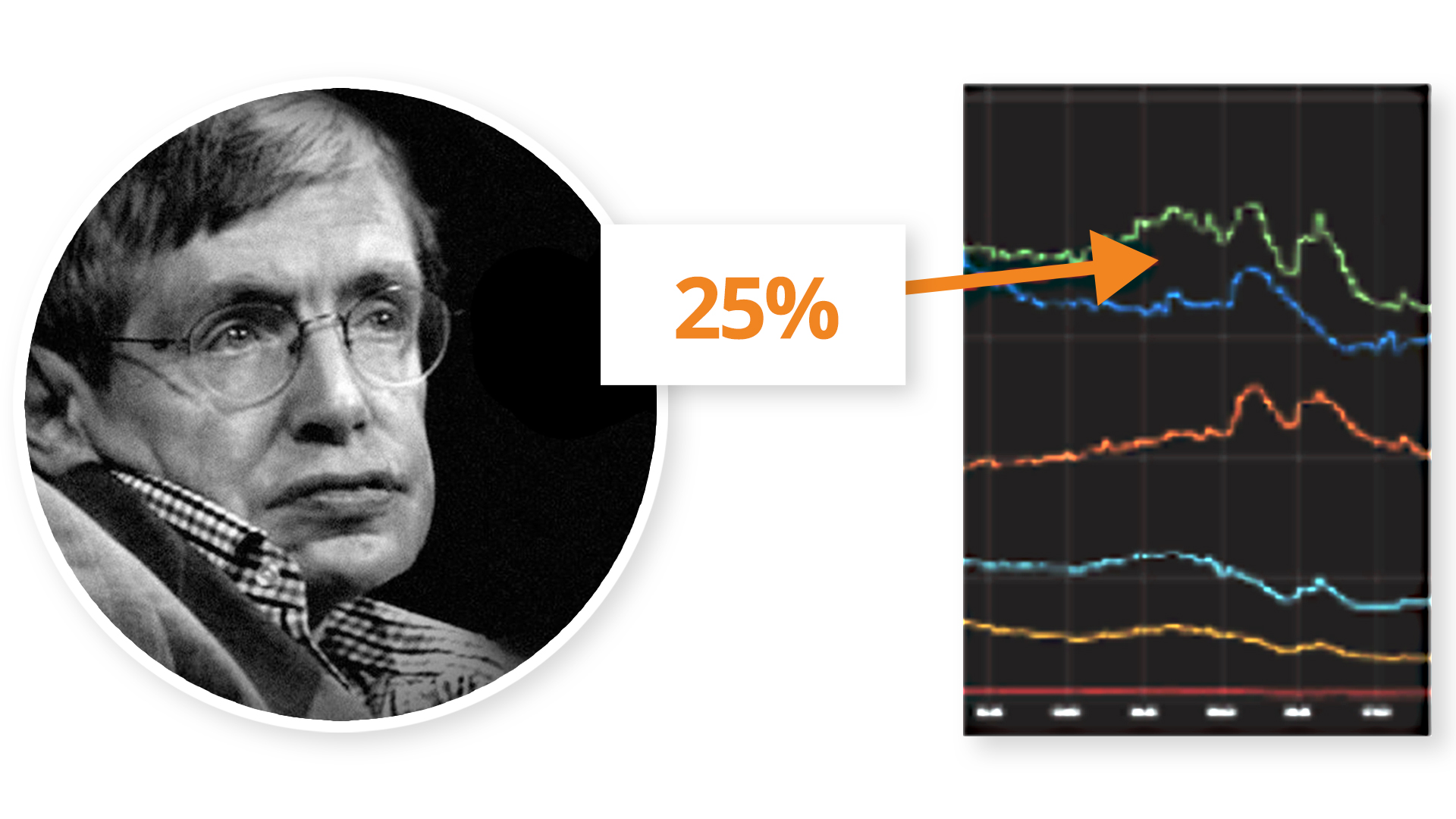 But for now we’re in strictly US territory, to see what we can uncover from the traffic data gathered from Outbrain’s massive native advertising network during this year’s March Madness. What other topics do March Madness enthusiasts like to read about? Which are the most popular keywords during March Madness? Read on to find out the interesting – and surprising – results.

Software and Crime were the top referring categories bringing readers to click on basketball content featured on Outbrain’s network. These categories really stood out during March Madness, with much higher CTRs than average for the category. Other categories that performed well in terms of click throughs, though not as well as the hot favorites, were Olympics and Social Issues. 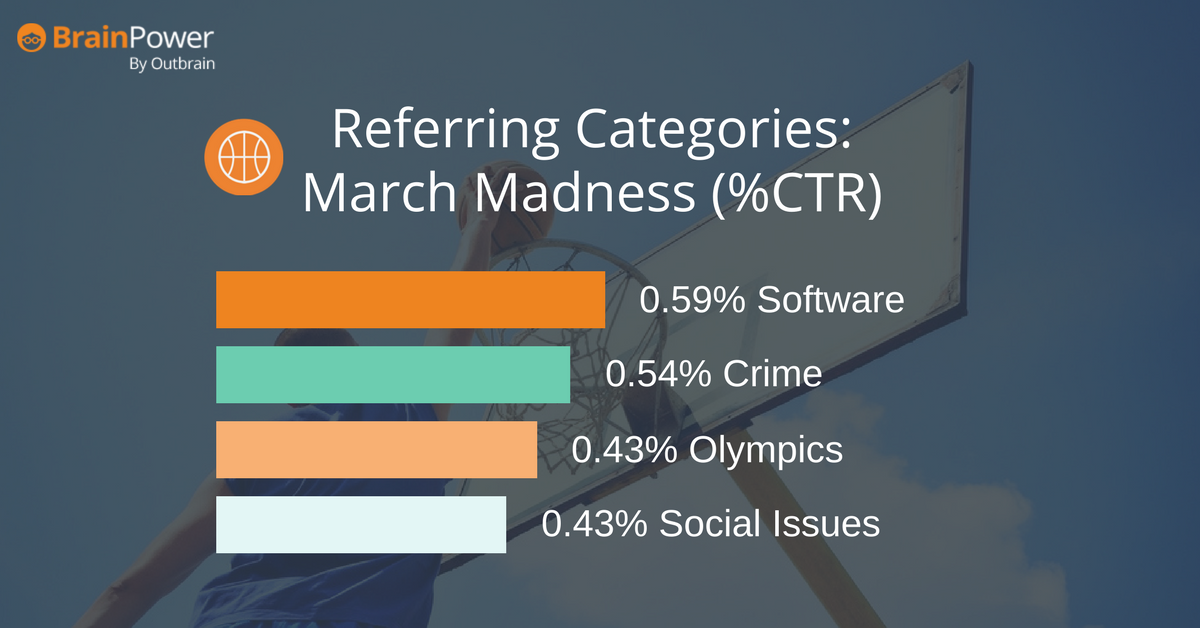 Which Device Brought the Highest CTRs During March Madness Season

Tablet was the definite winner for user device that delivered the highest CTR. Tablet accounted for 0.45%, compared to 0.33% on mobile, and desktop came in last at 0.29%.

What Time of Day Has the Highest CTR During March Madness

In March, 8am to 4pm was the peak time for clicks on the Outbrain network, although it remained relatively high in the evening till beginning to drop off from 9pm. So it seems that even during work hours, fans were closely tracking the March Madness frenzy.

The team with the highest CTR was Alabama – the world’s most popular Cinderella pick this year. By comparing listings by keyword (supply) to CTR by keyword (demand), it’s possible to discover untapped opportunities. This March, the top two keyword listings were “South” and “West”, although the highest CTR keywords were for specific states or teams. When it comes to keywords in March Madness, specificity is key! 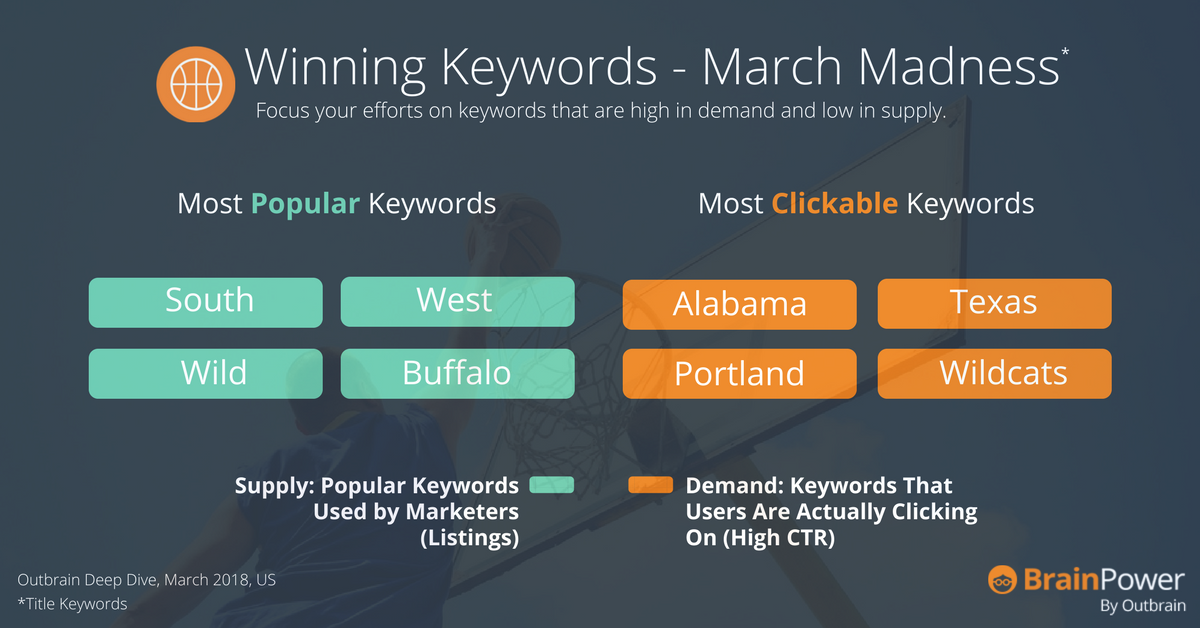 March Madness comes but once a year – yet the data insights learned from Outbrain’s traffic patterns can be leveraged for next year too. Bets are on that your March Madness native ad campaigns will be the winner!