Back to the Future: A History of Native Advertising 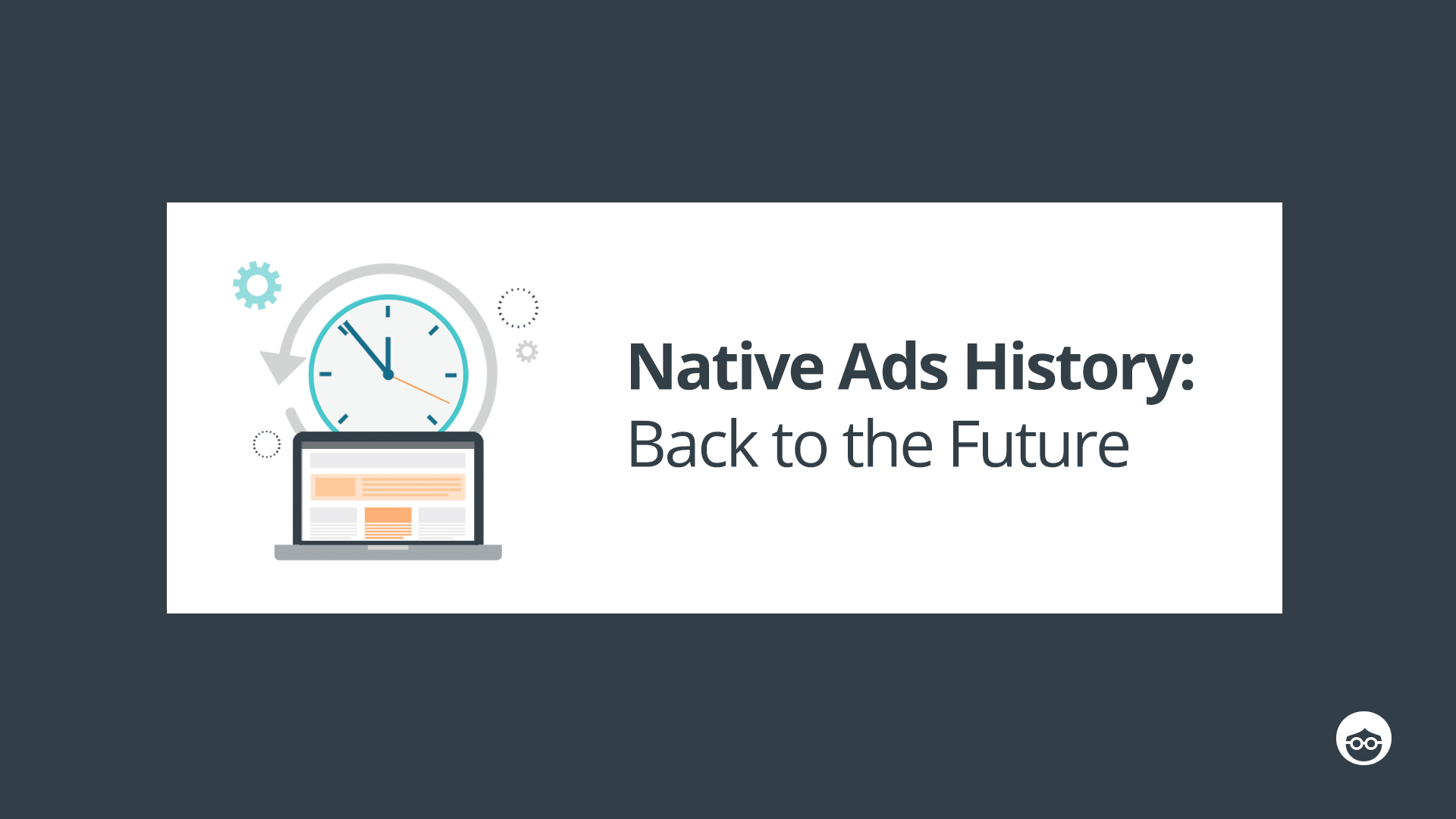 As the saying goes, “everything old is new again.” Or is it? The concept of Native Advertising was first heard of in 2011. But the principle of native advertising – that is, ads that fit seamlessly with the look and feel of the format in which they are published – has been around much longer than that.

Advertorials, ads dressed up as editorial content, were first used in the early 1900s. And ‘soap opera’ radio programs, owned by soap advertisers, came to be in the 1930s.

And check out this early cartoon advertising puffed wheat cereal. Does it look like an ad or a comic strip? 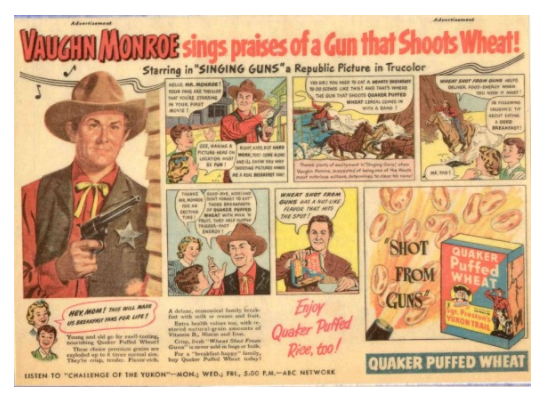 In the meantime, let’s take a walk through the past and explore the visual history of native advertising: