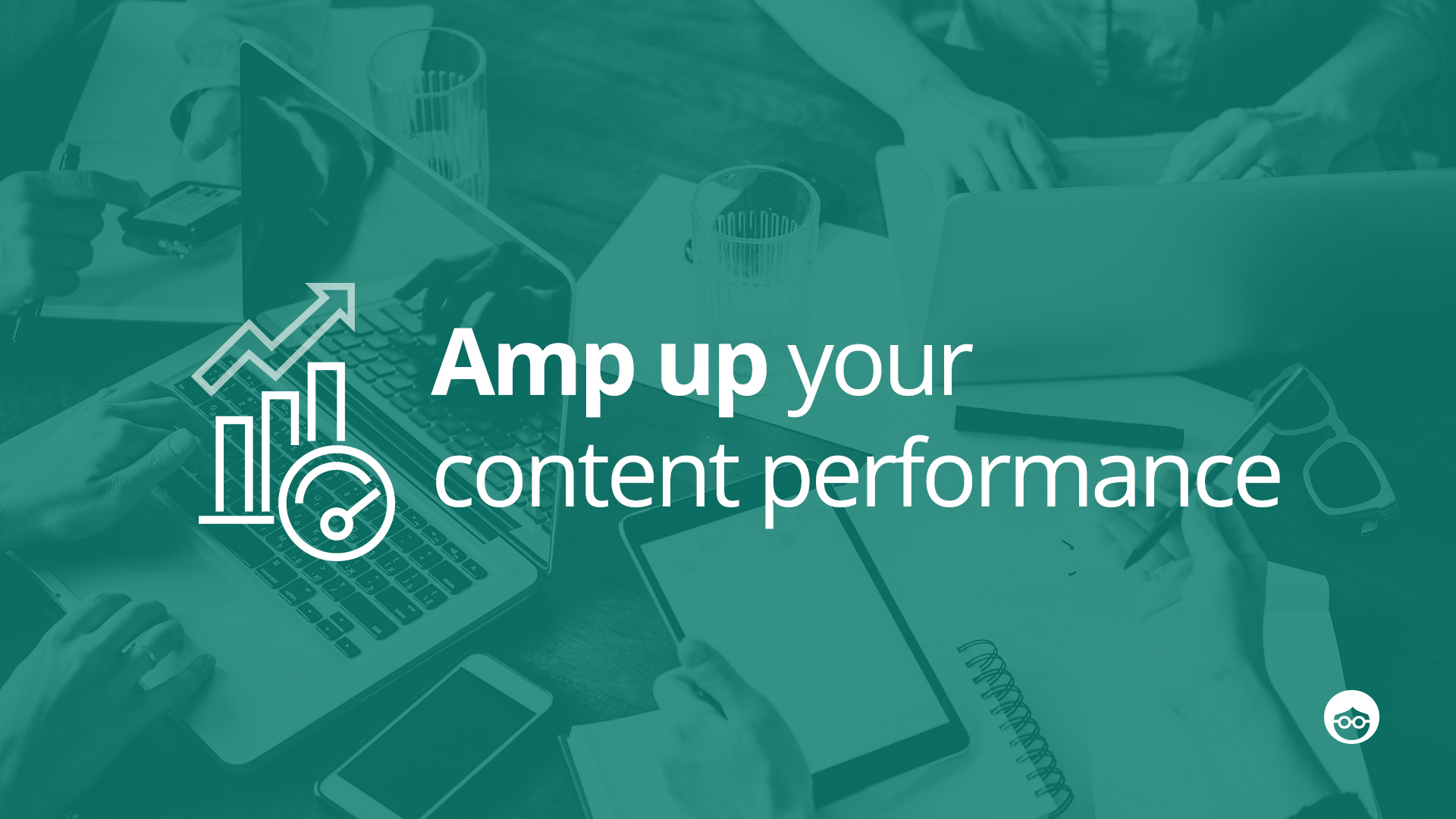 Content marketing is undoubtedly effective, but content marketing will only work for you when you come to terms with one key reality: that the vast majority of content will not succeed on its own.

In a study that analyzed the spread of millions of messages on social media, researchers from Yahoo realized the following:

Below are six non-content hacks guaranteed to boost the success of your content marketing efforts:

As a content creator, it is critical that you come to terms with a harsh reality: your content is highly unlikely to go viral. When researchers from Yahoo decided to study the spread of millions of social media messages years ago, they came to the realization that the vast majority of these messages don’t stand the chance of going viral.

The findings of the Yahoo study makes one thing clear: if you don’t put enough effort into distributing your content, it is highly likely to die a slow painful death – and your content marketing efforts will suffer in return. Effective content distribution is all the more critical because, as I stated earlier, you need people to see your content repeatedly before it registers and they act on it.

Here are some tips to help you enhance the distribution of your content:

Improving your website speed is perhaps one of the simplest and most effective non-content hacks you can leverage to give your content marketing efforts a significant boost. Several research studies have demonstrated noticeable increase both in conversions and traffic simply by improving a website’s speed:

How about actual case studies involving people who have improved their results by optimizing their site speed? Here are two:

If your website traffic and conversions are poor or, worse, have been on a decline, one of the most effective non-content hacks should be to first take a look at how your website loads. You want to do the following:

3. Tap Into the Power of the Bandwagon Effect

Have you ever heard of the bandwagon effect?

It originated in the 19th century when Dan Rice, a famous clown at the time, was campaigning for Zachary Taylor, who would later become the 12th president of the United States. Rice employed a series of methods including asking people to “jump on the bandwagon” he was using to campaign for Taylor to show their support for Taylor. This quickly became associated with the campaign (which was successful), and the bandwagon effect was coined to indicate an action that many people embrace due to its perceived popularity.

The bandwagon effect can be leveraged to improve both your conversions and traffic. Here are some tips:

4. Make Good Use of Trust Factors

If you aren’t using trust marks already, you are most likely losing about half the people who could have converted as a result of your content.

Have you ever heard of the marketing principle called “the rule of 7”?

In essence, it means that prospects have to be shown your offer at least seven times before it registers in their mind and they seriously consider taking action. This means a significant majority of people who come across your content or offer will only skim its surface. For you as a content marketer, this means you don’t necessarily need to create a lot more content; you only need to ensure that the people who are familiar with your brand get to see your content more often – and the best way to do this is by retargeting them.

As you can see, retargeted ads aren’t only going to generate more traffic, they are also going to generate better-quality, higher-converting traffic. If you haven’t been retargeting your content yet, it might be a good idea to start.

Do you know that 74 percent of people will switch to another brand if they find it too difficult to purchase from you?

Here are some ideas: