Facebook’s Changes Can Be a Revenue Opportunity, Not a Crisis 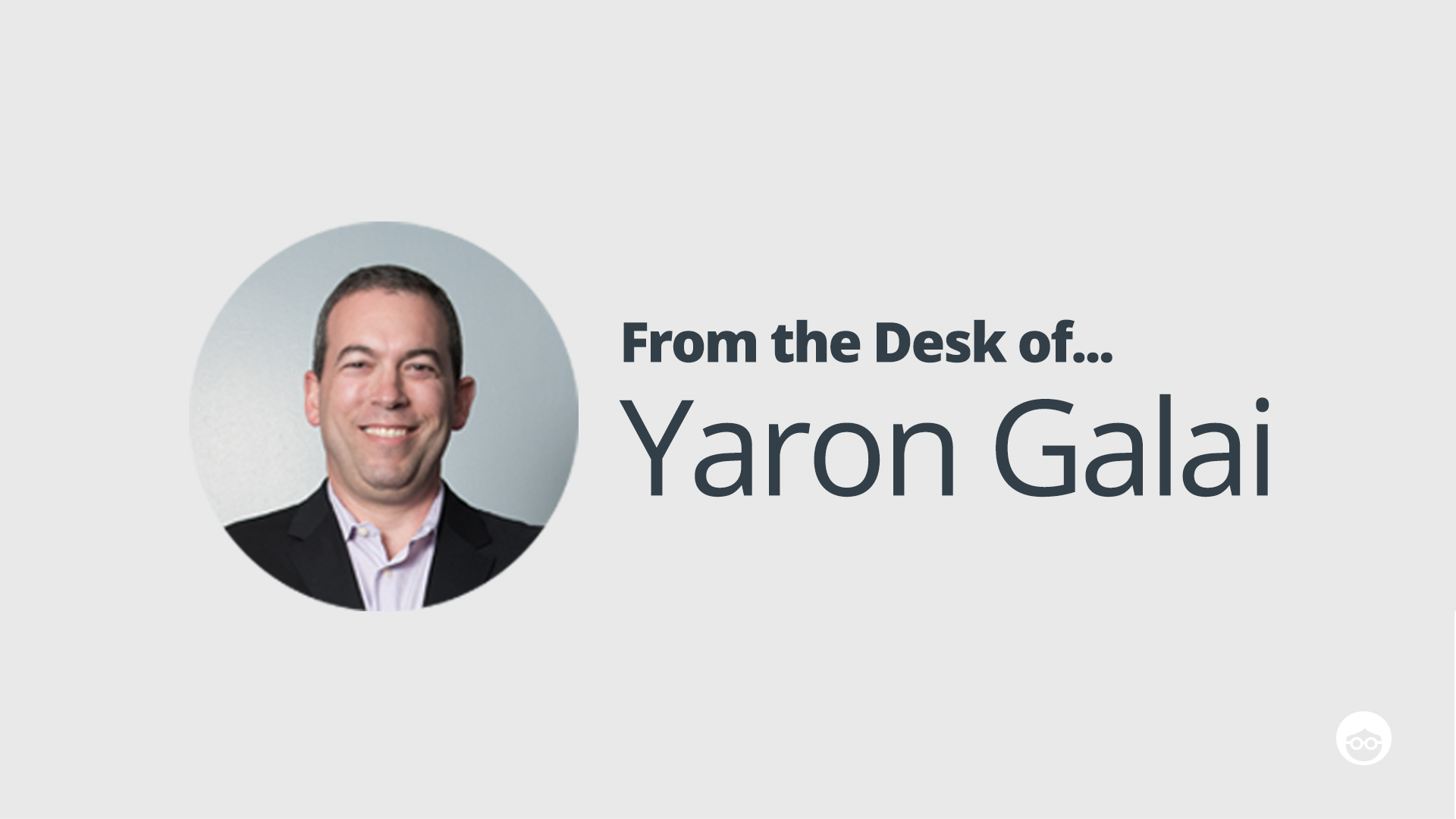 Following Facebook’s recent newsfeed changes, many publishers I’ve spoken with sounded panicked, assuming their reach will be greatly reduced. As an entrepreneur, my brain is wired to view every bit of market chaos as an opportunity. I hope the best publishers in the world will see through the short-term uncertainty and take advantage of the opportunities these Facebook changes present.

Publishers have relied heavily on Facebook for audience growth, resulting in times of short-term traffic growth, but without the ability to build meaningful direct relationships with their users that result in loyalty and longevity. Now is the time to refocus emphasis back to the user and use this opportunity to make a meaningful difference for publishers and the entire ecosystem.

Here are a few ideas on how to get started:

As Facebook’s News Feed grew, and publishers’ clamored to have their content included (especially as Instant Articles), users’ consumption habits also evolved. Instead of going to the specific websites, people built the habit of getting their news through social media “streams” like Facebook and Twitter. Because people began consuming news on Facebook, it’s easy to think of Facebook as being in the news business and held to its same standards. But that has never been true. Whereas a news business focuses on the signal it sends to its audience — the content of its message — Facebook is only interested in the response that is generated — the tiny electrical shock in the form of comments, likes, and shares. Instead of holding onto the illusion that a magical ‘distributed content strategy’ could work, publishers now have the opportunity to rebuild readers’ habits and have them come back to the source, whether website or app, for quality content.

Own your Page Views

In a world flush with Facebook traffic that makes it easy to serve programmatic ads with a random RPM, a page view is just a page view. Meaning the first PV generated from a Facebook visit appears to be of similar value to the fifth PV generated by a highly-engaged user.

But many of those first PVs from Facebook should be seen as fool’s gold. As the recent change to Facebook illustrates, that initial PV does not really belong to the publisher. Said another way: A user’s first PV (whether from FB or a paid campaign) is rented; the second (and following) PVs are owned. Many respected publishers got used to receiving those easy PVs without noticing the slowly rising rent. Now’s the time to refocus on achieving owned PVs and take back direct ownership of the relationship with your customers.

With ‘rented’ page views, KPIs have been historically focused on scoring the cheapest and easiest PVs. But if we were to instead focus on “owned” PVs, the publisher’s core KPI will naturally evolve. With more emphasis on achieving the second, more-engaged Page View, which is ultimately more valuable, organizations will be incentivized to earn PVs via engagement, not just easy acquisition.

If you successfully refocus the organization on having users engage with your content and on owned page views, the business model for monetizing content must also drastically change.The ‘currency’ the entire industry trades on today is the RPM, and publishers obsess over squeezing the lemons they have to earn the highest RPM. However, RPM does not equal revenue. The correct formula is: Lifetime Revenue = RPM x Engagement

While I talk to many publishers who understand and agree with this, the industry has traditionally faced many challenges when it comes to measuring lifetime value. It’s difficult to calculate the total revenue picture for a page, as well as being able to track beyond the page into a session and a full user view. There also hasn’t been a personalization engine to serve individual users the optimal piece of content to engage most deeply after the click.

We now have a path to solve for these things. To date, publishers have looked at revenue as a trade-off for user experience. However, revenue can be measured and delivered as a direct outcome of the best user experience. The RPM lemon squeeze can have a material and negative effect on user engagement. If high RPM ads hurt the user experience, over time, engagement will drop. In fact, optimizing for RPM will ensure the destruction of the RPM.

Most publishers won’t be able to put a paywall (sadly… I think it’s tremendously important for society to have sustainable journalism that is serving the people, not advertisers), but nearly all publishers should now put an ‘email wall’ or ‘phone number wall’, and ask people to register to consume more than an occasional story.

With Facebook shifting focus away from news/media, the value of the data accumulated on publishers’ properties will go up, IF properly collected and leveraged for serving a better link and a better ad.

While Facebook’s announcement may appear painful in the short-term for many publishers, I believe this presents one of the biggest opportunities publishers have had in recent years. As in most times of uncertainty, smart brands will work through the challenges and come out stronger on the other side.

In the future, success will not be achieved by further squeezing the lemons for slightly higher RPM’s. It will be done by ensuring people come back tomorrow, which Facebook has done remarkably well. And to do that, publishers need to work on changing users’ consumption habits, know their user and use their data to make a better experience, reboot their KPIs with an emphasis on owned and engagement-achieved page views, and strive to earn Lifetime Value from RPM and engagement. When RPM and engagement are orchestrated together, publishers will deliver a better experience for their users and a better way to monetize content.

[1] Push notifications are also obviously a push format. But those are still “rented”, meaning they will always be owned by someone else (Apple, Google, etc) and when needed, they will police that channel or cut it off completely.

**A version of this post first appeared on AdvertisingWeek.com 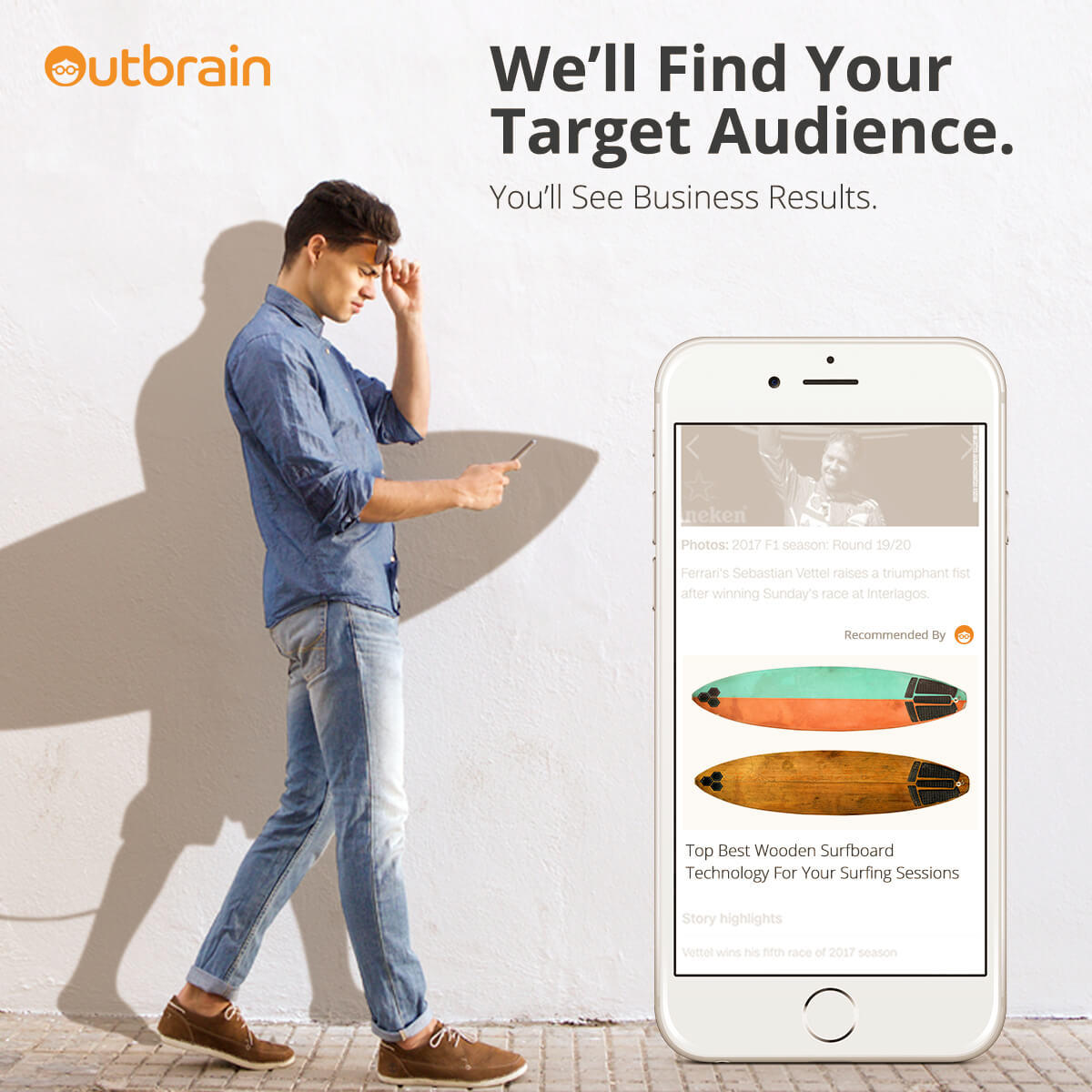 Yaron is Co-Founder and Chief Executive Officer at Outbrain. Prior to founding Outbrain, Yaron was Co-Founder, SVP of Quigo, Inc., a provider of performance-based marketing solutions for advertisers and premium publishers. He previously served as the CEO of the company for three years. Quigo was acquired by AOL in December 2007. Previously, Mr. Galai was Co-Founder & VP Business Development at Ad4ever, a developer of rich-media advertising technologies for the web which was later acquired by Atlas (a division of aQuantive). Earlier, he was the Founder of NetWorks Web Design - an SEO and web design firm. At NetWorks he oversaw the production and search engine optimization of over 30 websites. Mr. Galai studied industrial design at the Holon Technological Institute, and is a Major (reserve) officer in the Israel Navy.