5 Tips on Distribute Your PR and Earned Media

Conventional wisdom dictates that earned media, by its very nature, is beyond or at least subject to very little of a brand’s control — in fact that’s what makes it credible. While consumers are increasingly willing to engage with branded content they find useful or entertaining, there’s no substitute for credible, third-party opinions, especially when it comes to making a smart purchase.

Traditionally, earned media has been defined as favorable publicity along editorial lines, but with the advent of social media, “publicity” took on an evolved meaning. Publicity now constitutes visibility on social channels due to user promotion via “Likes,” Tweets,” “Shares,” etc. The resulting ecosystem includes a host of venerable influences, both online and off, that affect consumer perception, a nice way of saying brands have to contend with even more variables out of their control.

Is all earned media created equal?

No, and in fact learning how to weigh its value is an important task.

In the tech and automotive verticals, for example, the more authoritative the source, the more influence with the consumer, suggesting that the editorial version of earned media may be more valuable than the social variety for those brands.

According to a survey last year, 85% of tech consumers said articles, reviews, blog, and videos by experts were the most influential online media when considering a tech purchase. That’s a marked contrast from the 70% who said Facebook and other social media outlets are not strong influences on their decisions to buy tech products. 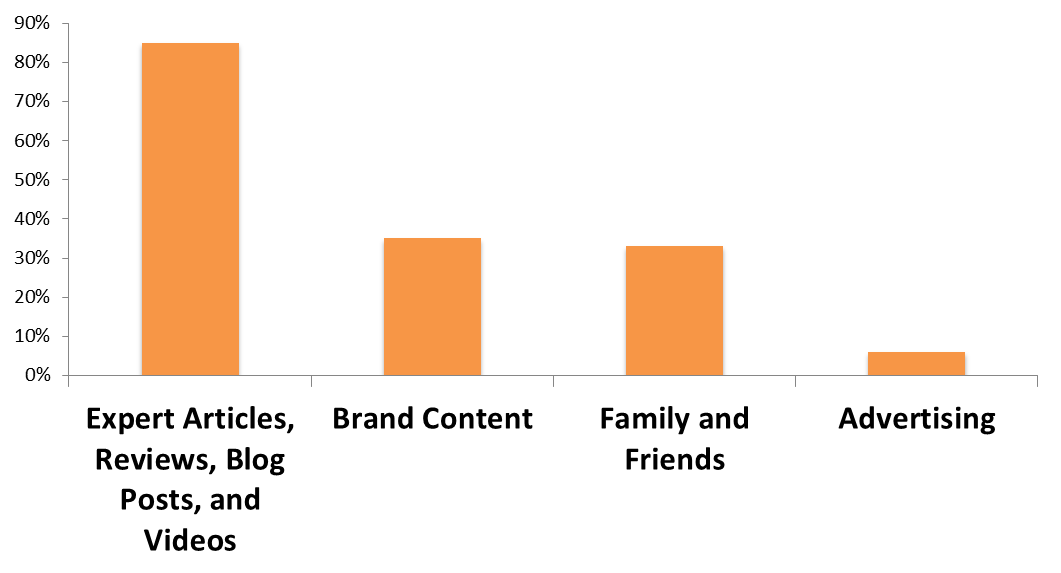 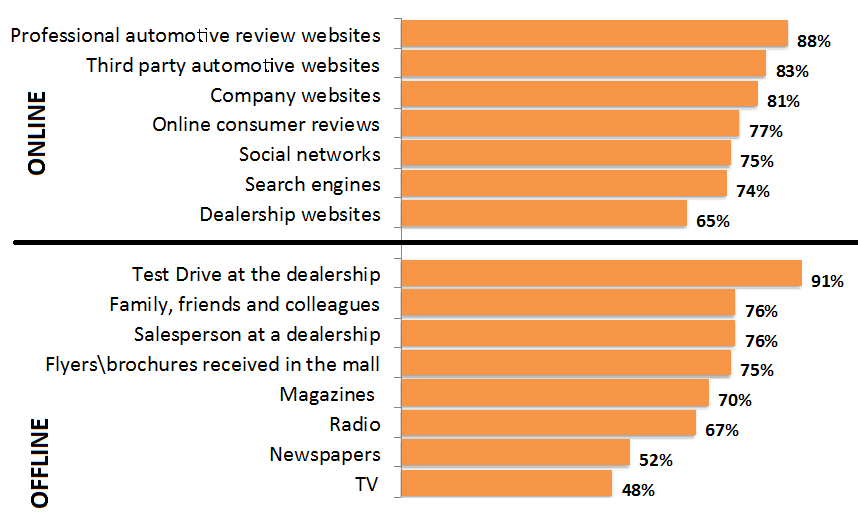 Still, even for the most finely-tuned PR machine, leveraging this kind of positive editorial beyond the initial hit has historically been a challenge. In the not-too-distant past, an influential third-party could lend you some credibility with a positive review, feature story or flattering mention, and all you could really do was be grateful (assuming you were aware of the coverage) and do some quick math on who might have seen it based on the circulation of the publisher. Maybe e-mail it around to some key folks and hope they pass it along. Other than that, the story was destined to fade into the ether almost as soon as it arrived.

In the age of content marketing, that’s no longer the case. Now brands can exact some measure of control over this new publicity paradigm — at least over how many people receive the message and how long it remains relevant to them.

Set up a mechanism for rounding up your earned media daily. Setting Google Alerts for your brand and monitoring Twitter for relevant earned media are simple exercises that yield helpful results. For the latter, search Twitter periodically for “BRAND filter:links,” and use TweetDeck to constantly monitor tweets that include your brand name and a link.

A big-name newspaper or magazine can boost your standing with audiences, but don’t forget the other crucial components of an earned media strategy — generating more earned media and, if it’s among your goals, driving traffic back to your site. Which stories actually link back to your site? What are the stories your audience is more likely to share on social networks? If you have no idea, think like a consumer and be honest with yourself. Would I be compelled to share this with my friends and/or contacts?

Earned media is the best proxy we have for oral storytelling in digital; once the story’s been told, it can be passed on to other audiences in ways organic (viral) and assisted (paid).

Let your goals be your guide and use all the tools and channels at your disposal. Outbrain’s solution to increasing the circulation and duration of a story is placing it in front of engaged audiences already browsing content on some of the most high-traffic areas of the web – premium publisher sites. Many of our clients use it to promote their positive press to larger audiences and extend the shelf life of their media coverage.

With your KPIs in place, you can go a long way in taking the guess-work out of the effectiveness of your earned media strategy with a few simple measurements, like:

→ Article views — While most publishers have visible social sharing counters on article pages, some, like Forbes, also have page view counters.

→ Social sharing — LinkTally is a great tool for tracking total shares across the four major social networks of Facebook, Twitter, LinkedIn, and Google Plus.

One of the undervalued aspects of earned media is that the parties producing it have different ideas than you do — not just about the nature of your brand or product but about the landscape of the market, your competitors, etc.

For this very reason, earned media can be a great springboard for owned media. If a third-party highlights a problem, misconception, or even a positive asset related to your business that you had never considered before, use it as an opportunity to set the story straight with your owned content or through another media outlet.

Get your earned media on top publisher sites. Start now!