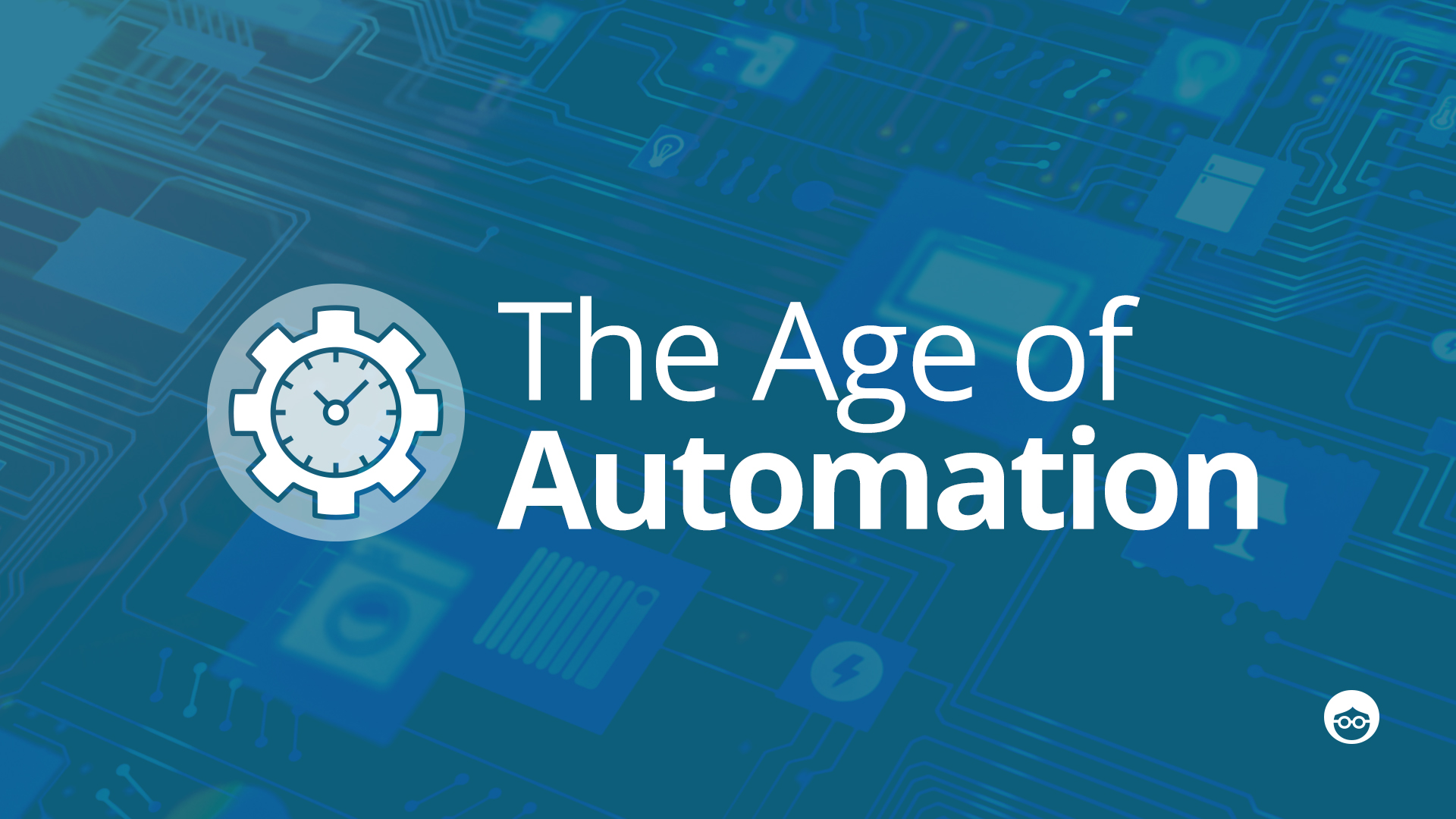 When it comes to automation in the digital advertising space, experts are optimistic that further development of automated processes will positively affect the industry.

So far, the closest example of how automation will be integrated on a larger scale is programmatic. Researchers predict that programmatic spending will surpass $45 billion by 2019, capturing 84 percent of all display spending. However, as automation continues to develop, it will no longer be synonymous with programmatic.

While these numbers are impressive, programmatic is flawed, still plagued by issues like fraud and unreliable placements. Even so, the automated technology that does exist is faster and less expensive than traditional media buying. These features are at least partially indicative of what’s to come with future automation.

The positive factors—efficiency, scale, and low cost—are just some of the numerous benefits that automation could bring to advertising. Further development of automated technology could bring more transparency, visibility, and cost efficiency to agencies.

One advantage we have already seen with automation is that it makes the media buying process more efficient by reducing the amount of time it takes to buy and sell placements.

The benefit that isn’t being discussed, though, is how automation will meaningfully contribute to the creative side of advertising. While there are many parts of the media buying process that can be automated, it will be nearly impossible for it to become fully automated. Vital components like image creation, storytelling, and ad testing are better left to human hands.

With automation to help ease the challenges of repetitive tasks, media buying will shift from an analytical role to a creative role.

In the age of automation, a common sentiment is that robots will take over human jobs. However, building an automated platform from the ground up creates a new sector of jobs.

It takes a dedicated tech team willing to constantly innovate and think creatively. For media buyers, a platform that automatically optimizes bids would also have a high ROI, allowing advertisers to bring on more buyers.

Another lucrative benefit of automation is the potential for scale in native advertising.

Native is notoriously difficult to scale, but more sophisticated marketing automation software could solve that problem.

Any automated system is constantly making data-backed decisions, and the best systems would use data to help buyers secure placements and help users build effective creatives and headlines. This would take away the hassle of manual media buying, allowing buyers to buy more and better placements.

Other benefits to automation include safeguarding against ad fraud and boosted visibility.

While all of the shortcomings and benefits are still being explored as ad tech companies continue to develop and innovate new platforms and software, there are potential flaws to automation.

Skepticism has been cited on the following grounds: uncertainty, unreliable inventory quality, and difficulty monitoring where your ads end up. Data privacy regulations, including Europe’s GDPR legislation, also call into question what future laws may potentially affect how advertisers can use and collect data.

As technology continues to evolve, automation will transform the digital marketing industry.

Like so many technological advancements, this will improve the way humans are able to do their jobs, so they can spend less time pressing buttons and focus more on vital components that require a human touch, like image creation, storytelling, and ad testing.

Joshua Keller serves as co-CEO of Global Agora, a venture capital firm that has launched eight of its own successful companies to date and invests in seed-stage, high-growth start-ups. He is an accomplished entrepreneur with more than 16 years of experience in internet marketing and digital advertising. Joshua is the co-founder of Union Square Media Group, a leading full-service digital media agency whose clients include Fortune 500 companies and top brands such as Wall Street Journal, Nestlé, and Match.com. In 2017, Joshua co-founded Maximus Live, an innovative native advertising software company. Prior to Global Agora, Joshua co-founded Headlines & Heroes, LLC where he spent several years building and scaling businesses. With expertise in providing strategic direction to companies, Joshua has spearheaded multiple mergers and acquisitions, including Need2Know, which was recently acquired by Cheddar. He is a member of the board of directors for Spark Networks, the leading global dating company, and SUP ATX, the world’s largest stand-up paddleboard manufacturer.