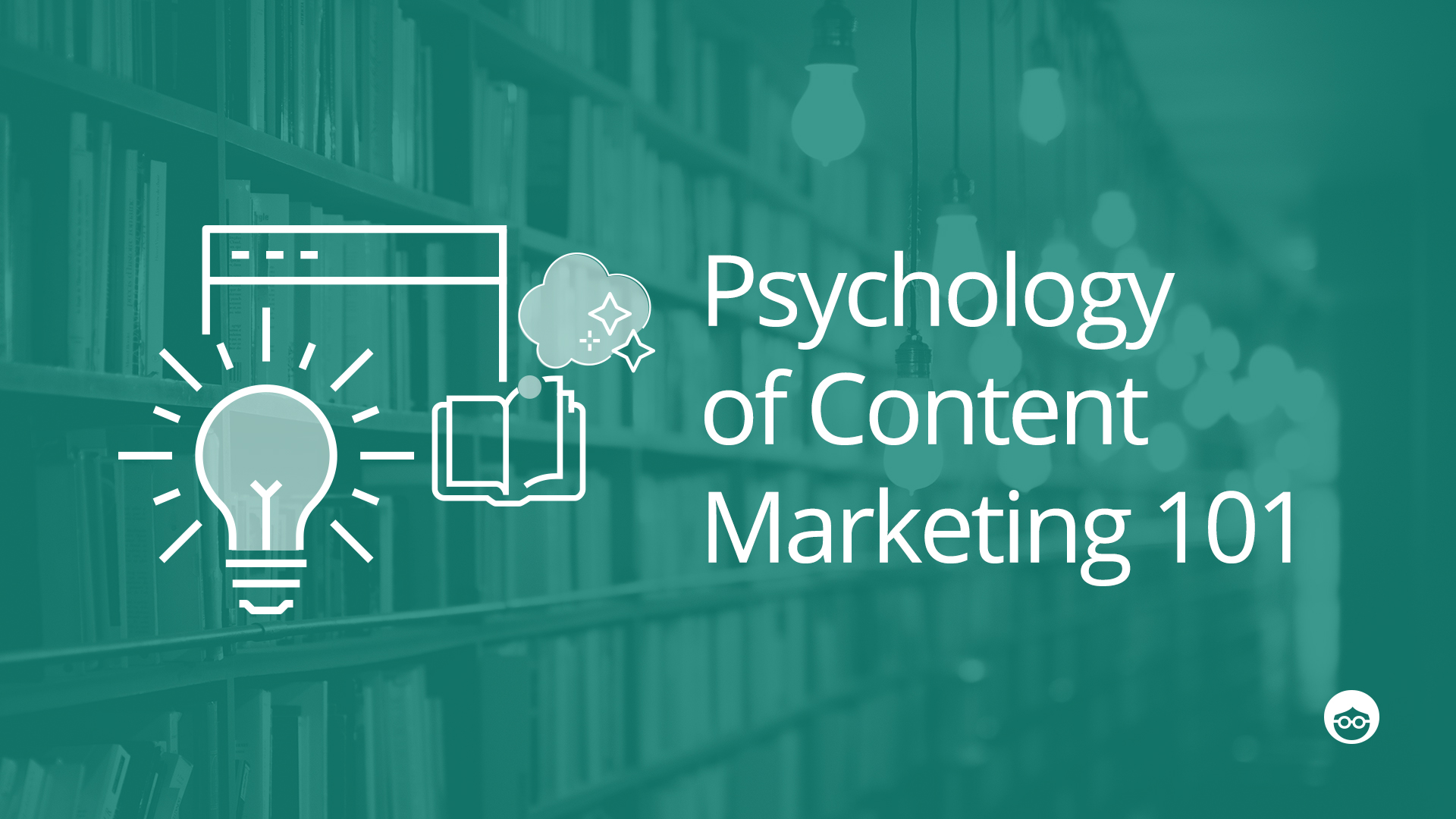 Hack #1: Use the IKEA Effect to Enhance the Reach and Success of Your Content

People love things they build themselves.

The mere ownership effect, the tendency to evaluate an object more favorably due to owning it, is a well-studied concept in the field of psychology. Psychologists have tried to explain why people place more value in an object they own, and “attachment theory” (in which people become emotionally attached to what they own) is one of the popular theories.

No study demonstrates the significance of the mere ownership effect better than a 2011 study published in the Journal of Consumer Psychology. In this study, psychologists observed people as they built Lego pieces, folded origami, and assembled IKEA boxes. The results were surprising. These consumers believed their amateurish creations to be of equal value to similar creations by experts – and, perhaps more noteworthy, they expected others who were not involved in their creation to share the same view of its value.

For you as a content marketer, this has serious implications: when users get involved in helping create a piece of content (free or paid), not only will they value it more but they are more likely to share it compared to something they did not help create.

A notable case study that demonstrates this is the Coca-Cola ‘Share a Coke’ campaign. While Coca-Cola first launched the campaign in Australia, it became so successful that it was rolled out worldwide.

The Share a Coke campaign, in which Coca-Cola produced customized versions of its soft drink bottle with the consumer’s first name on it, recorded the following impressive results in the first year:

You can use the IKEA effect to enhance your content marketing efforts in the following ways:

In a series of experiments famously known as the Marshmallow Test, performed by Stanford psychologists in the 1970s, researchers tried to study when the control of delayed gratification begins in children. In the experiments, children aged four to six were put in a distraction-free room where a treat of their choice (a marshmallow, pretzel sticks, or Oreo cookie) was placed on a table. The children were then told that they could eat the treat whenever they wanted, but if they waited for fifteen minutes, they would be rewarded with a second treat.

Of the 600+ students who participated in the experiment, only a third delayed gratification long enough to get the second treat. The majority ate the marshmallow either immediately or within the fifteen-minute wait period.

What is perhaps more interesting, however, is the discomfort experienced by the children during the fifteen minutes when trying to decide between eating the treat immediately or waiting and being rewarded with a second treat; some of the children “stroke(d) the marshmallow as if it were a tiny stuffed animal,” some began to “tug on their pigtails,” some “covered their hands or turned around so they couldn’t see the tray,” and others started “kicking the desk.”

While the Marshmallow Test involved children, it reveals a major fact about our programming as humans; our inability to delay gratification. When we really want something, we want it NOW. If we don’t get it immediately, we start to feel seriously distressed. This aligns with research that shows that the human attention span is rapidly declining – with a particular study claiming that humans now have an attention span of eight seconds (shorter than that of a goldfish at nine seconds!).

This has some implications for your content marketing efforts:

Hack #3: Pay Attention to the Principle of Just-Noticeable Difference – Don’t be Hasty to “Disrupt” the Status Quo

In an industry where “disruptive” is one of the major buzzwords, it is important to realize that some things just do not need to be disrupted. In content marketing, sometimes it’s important to maintain the status quo.

For example, when trying to get people to opt in to your newsletter, don’t be too hasty to use an opt-in form pattern that differs from what is generally used in your niche, and don’t rush to change the style of your CTA button.

An important psychological principle is Weber’s law of just-noticeable difference (or JND). Just-noticeable difference refers to the amount in which something must change for the difference to be noticeable and detectable at least half of the time. In most cases, if your changes are above JND, it could backfire (you might see a reduction in conversions or protests from users). Just ask Snapchat, which lost millions of users after a redesign due to ignoring this principle!

In an A/B test, Hubspot showed how violating Weber’s law can play out. They tested  a “disruptive” CTA that included the image of a sprocket against a usual button-type CTA. The button-type CTA performed 13 percent better than the CTA that went against the status quo.

So, whenever you’re trying to change something that users/readers may be accustomed to, such as the format of your content, your design, or your content schedule, it is important to make the change gradually and subtly, in a way that stays below JND, to avoid blowback.

Hack #4: Always Speak from a Position of Authority

Scenario #1: A random stranger asks you to change the toothpaste brand that you are using. What do you do?

Scenario #2: Your dentist asks you to change the toothpaste brand that you are using. What do you do?

In the first scenario, you are likely to ignore the stranger altogether. In the second scenario, however, you are highly likely to heed the instructions of your dentist, or at the very least, ask him/her why you should stop using your toothpaste brand. That’s how powerful the perception of authority really is.

The Milgram experiments, conducted in the 1960s, were designed to see the lengths people go to obey an authority figure. For the experiment, participants were recruited through a newspaper advert and then instructed by an expert in a lab coat to administer electric shocks to someone strapped to an electric chair – from a scale of 15 to 450 volts, with 15 volts producing only a mild shock and 450 volts producing a fatal shot. Unknown to the participants, the person strapped to an electric chair is an actor recruited to act each time an electric shock is administered.

Quite shockingly, upon the instruction of the authority figure (the expert in the lab coat), Milgram found that a whopping 65 percent of participants administered the electric shock up to the “fatal” 450 volts. This demonstrates the power of authority.

When people consider you to be an authority, they will pay more attention to your content: they will share it more, spend more time reading it, click your CTAs more, and convert more.

So how can you become an authority? Here are some tips:

Hack #5: Repeat, Repurpose, and Redistribute. Tap Into the Familiarity Principle

If you’d like to enhance the effectiveness of your content marketing efforts, it is important to live by the 3Rs (Repeat, Repurpose, and Redistribute). This is known in psychology as the familiarity principle, or the mere-exposure effect (not to be confused with the mere ownership effect discussed earlier in this article). Its effectiveness is demonstrated in Charles Goetzinger’s Oregon State University experiment conducted in 1968.

For his experiment, Goetzinger had a student come to his class dressed in a large black bag and then observed the reaction of his class. Initially, the class treated the “black bag” with hostility. Over time, with more exposure to the “bag,” this hostility turned to curiosity and eventually friendship, proving that repeated exposure to something not only helps us take note of it more but also increases our chances of liking it.

Here’s how to use the 3Rs principle to enhance your content marketing:

John Stevens is the founder and CEO of Hosting Facts.