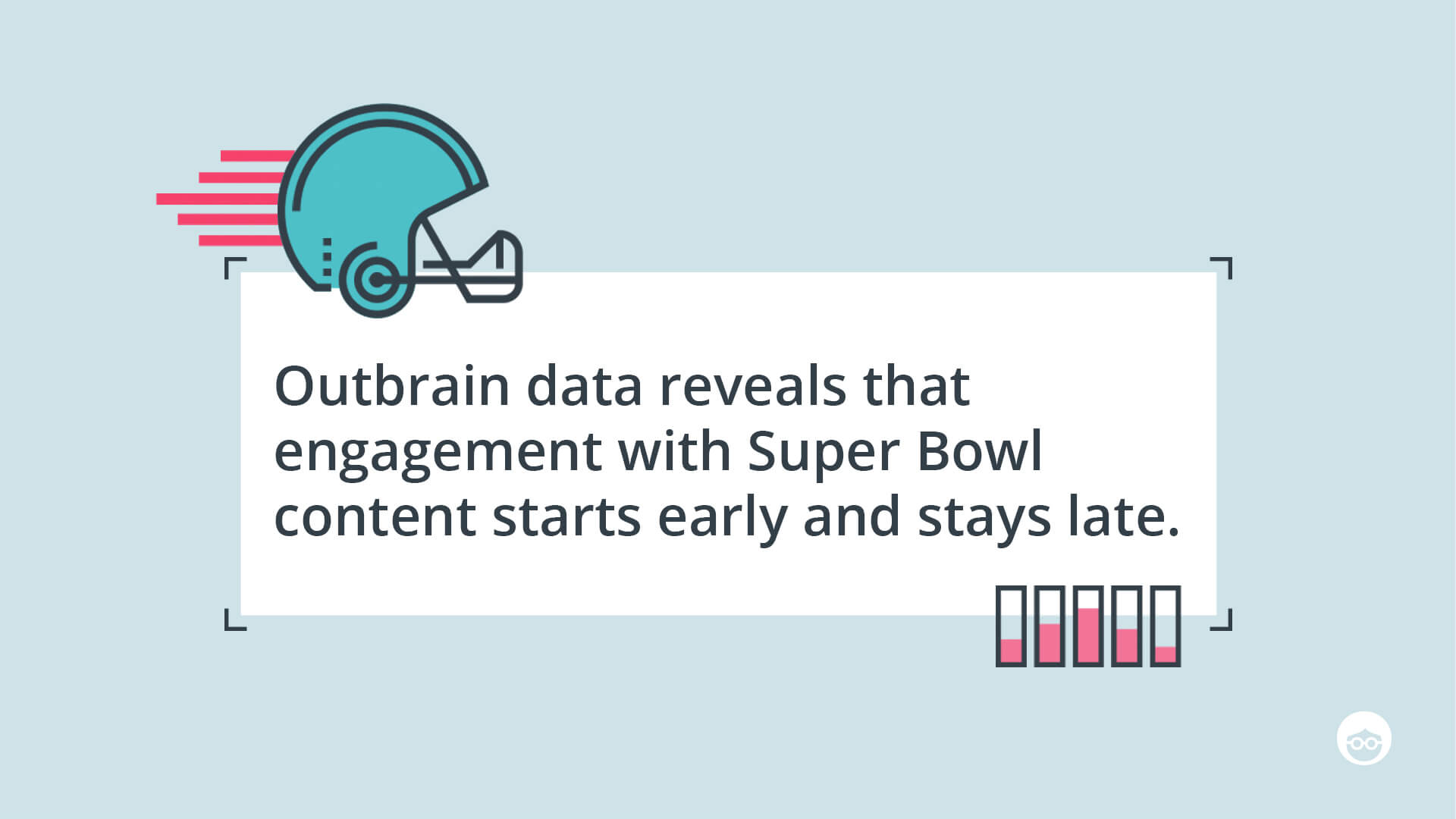 It’s official: The Patriots and the Falcons will go head-to-head in less than a month at this year’s Super Bowl. And while the main event is the game itself, for the advertising industry, all eyes will be glued to the brands hoping to connect with over 112 million viewers and 7 billion impressions. Not to mention, 77 million online views, 5.8 million social interactions, and 7.5 million searches for Super Bowl advertisers, according to iSpotTV’s 2016 Final Report Overview.

So what can we expect this year? Early buzz and last year’s successes already suggest a few sure-fire trends for 2017.

There’s already early buzz about Hyundai’s “real time” 90-second spot that will run after the game ends. Word on the street is that Hyundai will film the documentary-style ad during the Super Bowl and will feature some of the best off-the-field moments. And to generate interest, Hyundai is running teasers ahead of time (see one featuring Joe Montana below), during the AFC and NFC Championship games.

Hyundai’s strategy is smartly timed. Maybe it was hip to our Outbrain data, which revealed that last year’s Super Bowl story consumption peaked six days before the Super Bowl air date and peaked the day following, with content consumption remaining consistent throughout the rest of the month — a clear indicator that audience engagement starts early and stays late.

With such a PR spectacle at play, it is likely that Hyundai will secure a great deal of press in the days following its big reveal. Hopefully, it has planned a smart distribution strategy that includes a good mix of paid social and content discovery to amplify all the media it generates.

Last year, it was all about Christopher Walken and his Stance socks. This year, KIA has chosen Melissa McCarthy to push KIA’s Niro hybrid crossover.

Check out the preview spot below.

And the 60-second released Feb 1st, ahead of the Super Bowl here.

If last year is any indication, it is likely that KIA will support the McCarthy spot with a robust social media campaign. For the Walken ad, Kia used IBM’s Watson to identify social media personalities with a large following to engage with the ad during and after its air date, using the hashtag #AddPizzazz. The 100 influencers were wooed with a package of multicolored socks and encouraged to “add pizzazz” to their lives on their social channels.

Will KIA dominate the headlines again this go-round? We’ll have to watch and wait.

With 73% of viewers planning on using a mobile device in addition to TV this year, brands will be focusing as much on mobile touchpoints as their TV spot. And while Twitter may still be key for real-time coverage, Snapchat has proven a prized channel for brands looking to connect with an engaged millennial audience.

This year, expect to see many brands use the Super Bowl as an opportunity to innovate and play with Snapchat’s October-released Snap Ads API.

Celebrities are always a reliable standby when it comes to Super Bowl advertising. This year will be no exception. In addition to Melissa McCarthy plugging KIA, Adam Driver will appear in a Snickers spot, Gal Gadot and Jason Statham will make an appearance for Wix, and Lady Gaga will plug Pepsi.

There is one brand out, however. Deviating from past years, Budweiser has shirked celeb endorsements and vocally pledged to focus on its roots. Expect to see a reappearance of its Clydesdale horses, as well as a new tagline, “Famous Among Friends.”

In addition to the key trends above, those in the industry can also anticipate some scrutiny from the press and audiences in regards to issues of race and gender on their big night. Will marketers largely ignore the heightened political climate around them, or will some address the elephant in the room?

Keep your eyes on the TV in the weeks ahead — and your smartphone — and let us know which Super Bowl campaign you’re most excited to see this year on Twitter and the comments below.