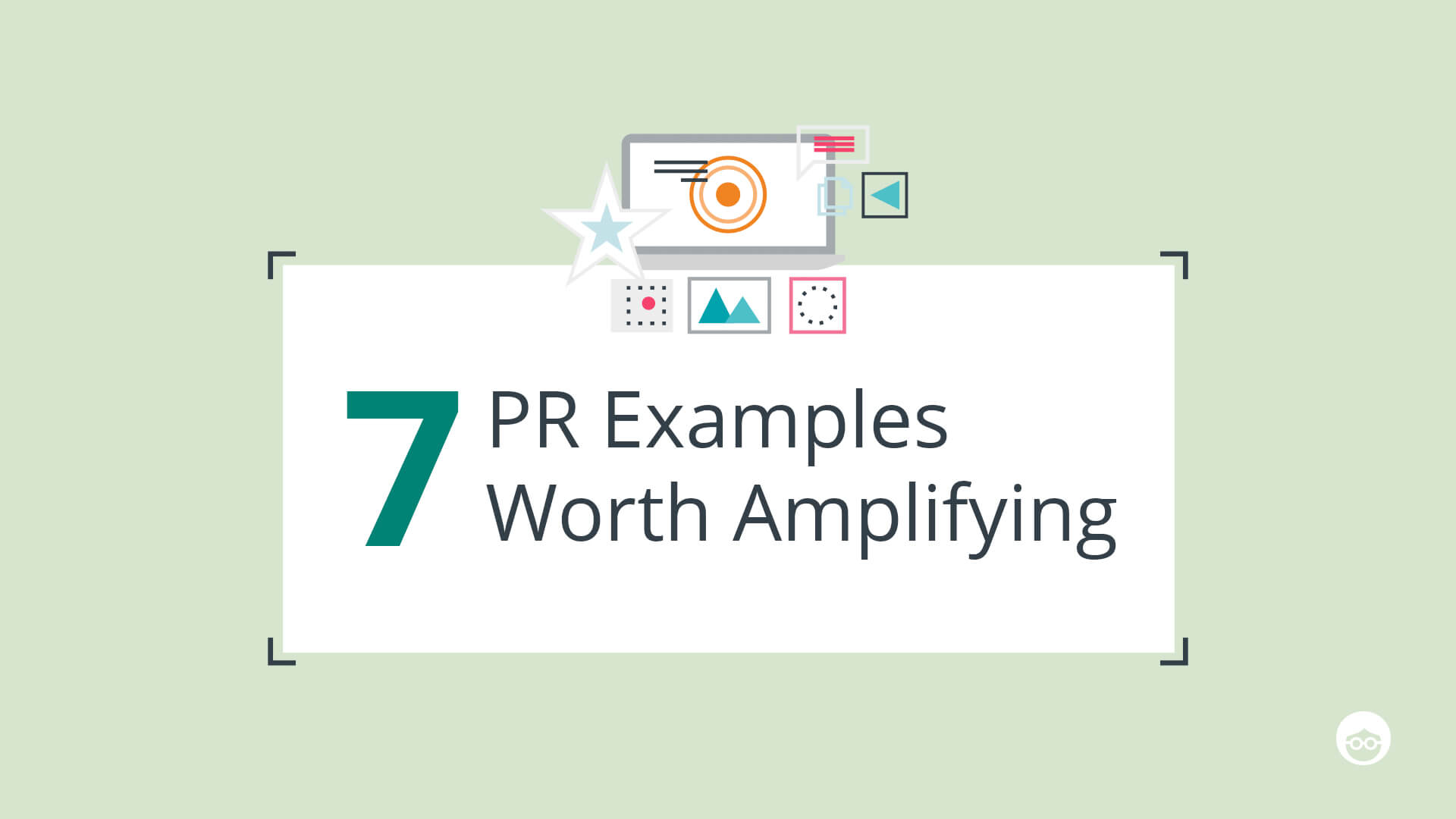 A comprehensive understanding of the history of the press release is a good place to start when thinking about your public relations strategy, but if you want to boil it down to the basics of getting lots of PR coverage for your efforts, it really comes down to two things: creativity and distribution.

Pepsi used augmented reality with facial tracking technology for this horrifying Halloween goof. When people went to the bathroom, they were surprised to see their own faces change into scary clowns and other terrifying creatures. The video has been seen over 2 million times just on YouTube, and received hundreds of PR mentions. Attaching the promotion to the brand’s hashtag #LiveforNow was one way they were able to reach a wider audience with the Halloween prank.

Babies cry on airplanes. JetBlue sympathizes. It’s not fun for the passengers, or the mothers who often get unfriendly stares. So they came up with an idea to make such a baby-crying flight a win-win for everyone involved. Piggybacking on Mother’s Day, JetBlue decided to offer passengers a 25 percent discount on a flight from JFK to Long Beach whenever they witnessed a baby cry. Watch to find out what happened in this brilliant PR example that everyone can relate to. JetBlue’s promotion of the video on their Facebook page has garnered over 1.3 millions, and it’s been seen over 1.6 million times on YouTube; both strong channels for distribution.

3. Intuit Gives a Super Bowl Spot to a Small Business

Intuit, the developer of QuickBooks, created the Small Business Big Game Competition, giving one lucky small business the opportunity to air a $4 million ad during the Super Bowl. With slogans like “Big business no longer owns the big game. You do.”, the small business finally received the admiration it deserves. The winner, GoldieBlox, created the below professionally produced Super Bowl ad, receiving exposure to more than 100 million viewers, and loads more PR coverage.

When Adobe decided to compete with IBM, Google, and Salesforce in the digital marketing space, they knew they had to go bold. And they did not disappoint. Their “Marketing is Bullsh*t” ads were raw, blunt and direct to the point, and the results delivered. Over the course of the campaign, Adobe generated 96 million video views, achieved a 45% increase in direct sales inquiries, generated tons of press including a full page in the New York Times. Watch this video to find out why:

5. Google Joins the Fight Against Ebola

Google announced it would pledge $2 for every dollar donated through its website. They set up a specific URL, onetoday.google.com/fightebola, to explain this social initiative and invite people across the world to contribute. After the launch, when typing “Google ebola campaign” into a search engine, over 22 million results were returned, including news, articles, and mentions of the fundraising campaign, which raised over $7 million to fight Ebola. 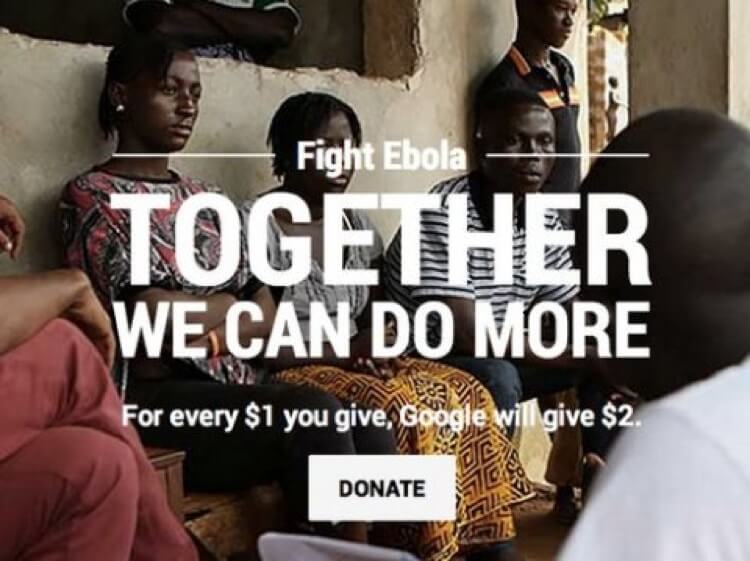 Cider brand Orchard Pig ran this campaign on social media to make Brits #AsHappyAsAPig by honoring them as happy as pigs in mud.

The PR campaign was created to encourage positivity on Blue Monday – supposedly the most depressing day of the year (16 January).  Generating interest around their hashtag as well as aligning with the hashtag #BlueMonday, they had a strong social media strategy to drive awareness for the campaign. 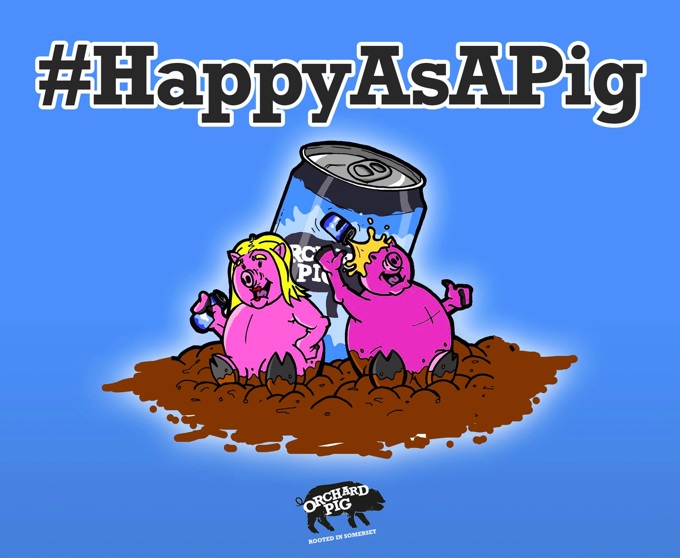 The last PR example is another scary one. With the launch of the third installment in the trilogy, Rings, Paramount Pictures, created this stunt where the girl from the Ring crawls out from a TV and horrifies shoppers. Time magazine, Mirror and MTV, all covered the story. If you remember the last scene from the first movie, you can imagine just how scary this must have been for these poor people just trying to buy a TV. The video is up to 316 million views on Facebook, and over 8.1 million on YouTube, another strong showing for two key distribution channels.

These 7 PR examples only scratch the surface in terms of creative PR campaigns that also benefitted from smart distribution. PR inspiration can come from anywhere, so just keep your eyes peeled. But remember, creativity is only half the battle.

Liraz is an international SEO and content expert, helping brands and publishers grow through search engines. She is Outbrain's former SEO and Content Director and previously worked in the gaming, B2C and B2B industries for more than a decade.