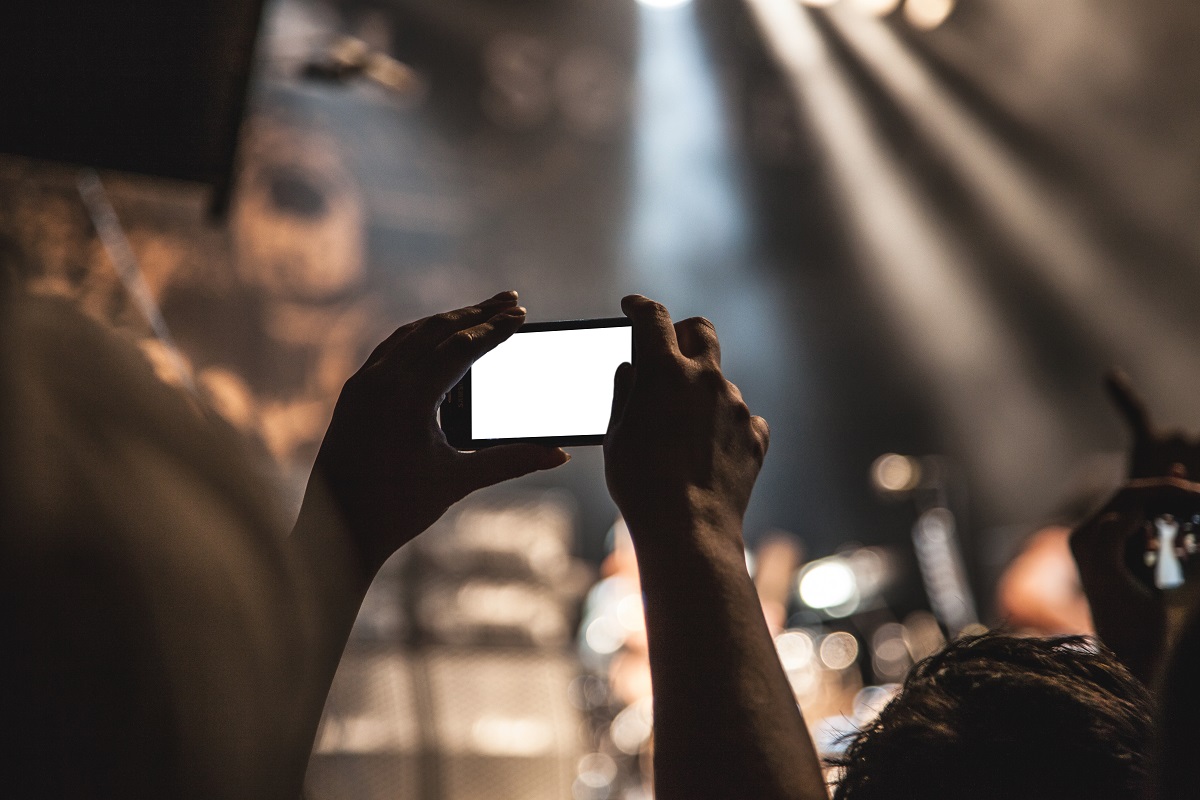 Sunday nights are sacred for me. The quiet before the storm. A pause to reminisce on the weekend that was… or wasn’t. One last haven against the beat down of Monday in New York City.

But mostly, Sunday night is a great night to sit around and watch television.

Usually, there are many options to consider.  Especially when the weather turns cold.

Last night, The Leftovers returned. Homeland is back. Sunday Night Football. So much to choose from!

And yet, at 9:30PM last night, I was watching none of the above. I was streaming Austin City Limits, thanks to… Red Bull TV?

In years past, I might have watched this on PBS, if at all, since ACL is exactly the kind of thing I forget about until a few days after the fact. Was it on PBS this year? I have no idea. I’m not even certain which channel PBS is these days.

I just happened to be browsing online when I saw a link to stream ACL live on Red Bull TV, and since I was just a click away I figured, why not? The quality was good, I could port it to my TV via Chromecast, and have a proper Sunday night viewing experience, just in time for The Weeknd and The Strokes. Nice!

On the face of it, an energy drink sponsoring a music festival is nothing new or noteworthy. Brands do that all the time.

But I couldn’t get over the timing of it, the serendipity of it. This was my Sunday night, we’re talking about it.

With so much to choose from, I chose Red Bull because… well, it offered a convenient block of programming. I was going to watch some performances, and when they ended in about an hour’s time, I would be in bed for a reasonable night’s sleep (whereas the Sunday Night football games tend to drag on toward midnight, and even a downtempo episode of Homeland doesn’t exactly lend itself well to restful sleep).

So thanks, Red Bull. You brought me a huge source of unexpected enjoyment last night. If you’d asked me Sunday morning if I would be on redbull.tv instead of HBO, Showtime, AMC, or NBC later that night, I might have said it was the last place I’d be. I guess that’s life in the content marketing era.