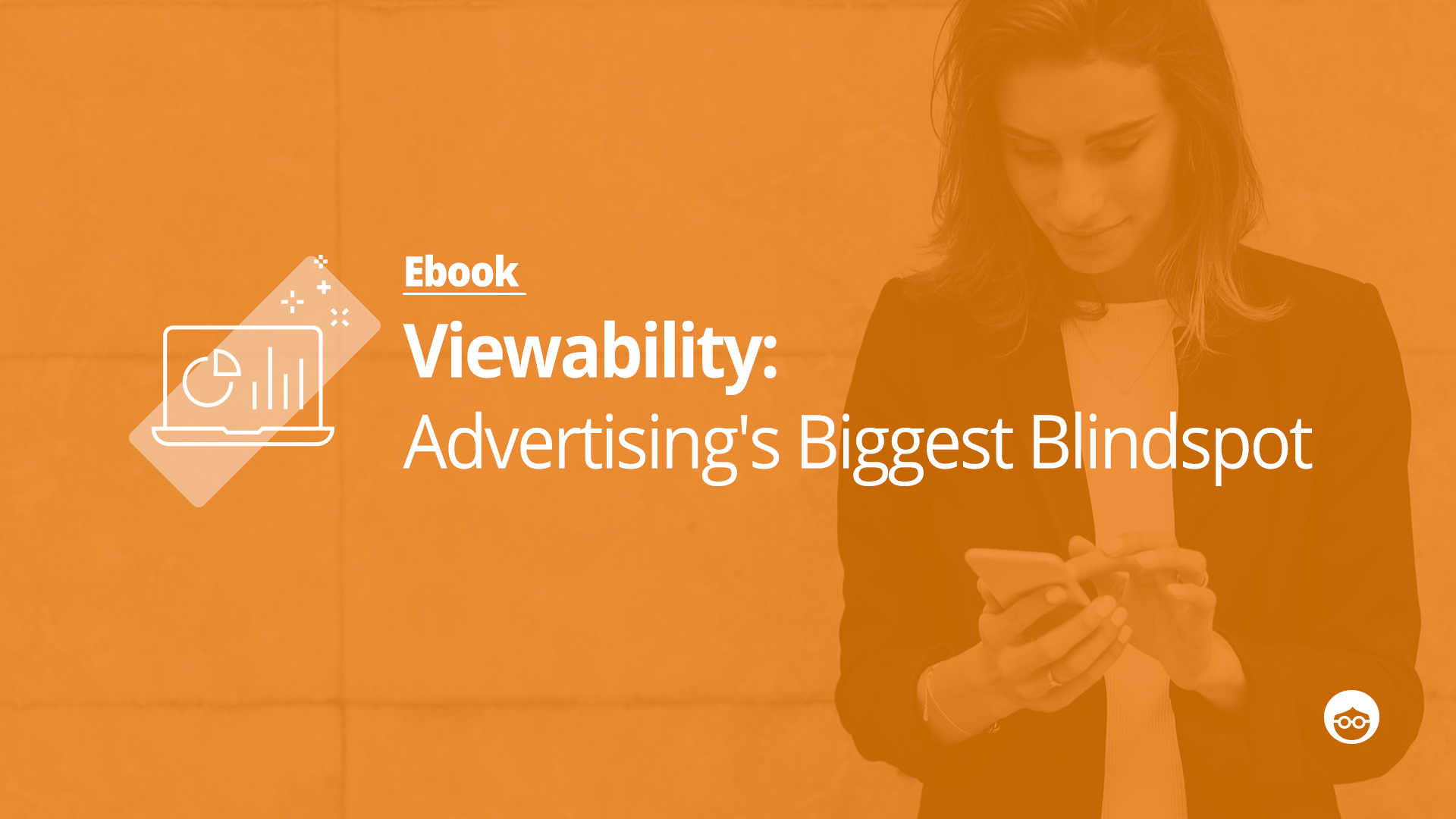 Dubbed the “gold standard of ad success”, viewability was hailed as the new way forward in advertising. The benchmark that was meant to drive impact on campaigns for meaningful and lasting connections with consumers, as well as erase brand marketers’ concerns over wasted ad dollars on impressions nobody sees, has come up short on its promises.

Defined by the IAB and MRC as at least 50% of an ad’s pixels on-screen for two consecutive seconds, viewability helps determine whether an ad appears on a screen, but proves little about whether someone has truly seen it or if any level of engagement has occurred. Rather than focus on quality content and a strong consumer experience, many advertisers prioritize filling pages with attention-grabbing ads to raise viewability rates.

Question is, at what cost? The industry is challenged by the false pretext that higher viewability guarantees greater engagement, and brands are paying a premium for it, at the cost of the experience they provide. Out of the 1000 UK consumers we’ve surveyed, 75% of them fail to recall brands from ads that are considered “viewable” by industry standards. In addition, only 10% of our consumer respondents choose beautiful visuals as the primary reason to engage, meaning that visual creatives and page position aren’t as impactful as expected.

While an ad has to be seen for it to have an impact, it’s the consumer who contributes their attention, not the ad itself. Ads are meant to provide utility, interest, and engaging content for consumers to pay their attention to participate. Our viewability study proves the industry needs a new benchmark to truly move forward, bringing to light consumers’ preferences when it comes to successful advertising.

Want to dive deeper into Outbrain’s exclusive research about viewability? 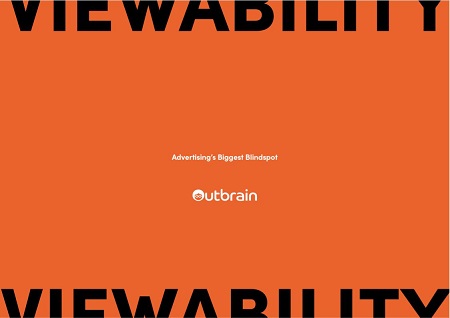 Cyrus is the Global Content Manager at Outbrain. His stellar writing skills bring clarity and consistency to Outbrain's messaging across the globe. A 'show me the data' kind of guy, he always weaves facts and insights into his pieces. In his free time, you'll find Cyrus playing the greatest songs of all time on the piano.