APIs Are Awesome – Here’s Why 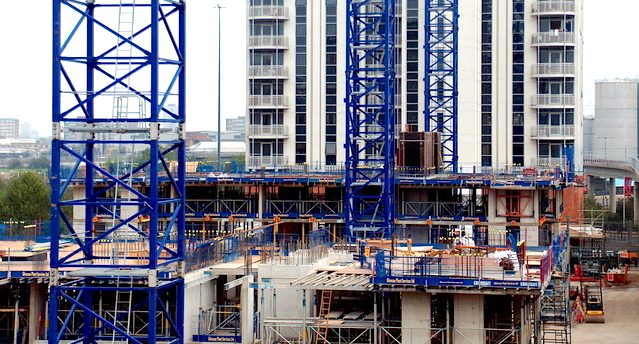 “If you want something new, you have to stop doing something old.” – Peter F. Drucker

Some companies believe that they can design the best product for everyone. In most cases, it’s not true. When a company acknowledges the fact that it won’t be able to cater to everyone and they can use 3rd parties in order to reach more niche audiences, that’s when it grows and hits the next level.

The Google+ platform is a pathetic afterthought. We had no API at all at launch, and last I checked, we had one measly API call. One of the team members marched in and told me about it when they launched, and I asked: “So is it the Stalker API?” She got all glum and said “Yeah.” I mean, I was joking, but no… the only API call we offer is to get someone’s stream. So I guess the joke was on me.

Facebook offers different apps and games that get the user to engage with the platform, which has made it a much more successful platform than Google+.

The fact that they have something for everyone and Google+ doesn’t help with the fact that Google+ never really took off. Google+ didn’t fail because they didn’t have APIs, it failed because it lacked long-term thinking.

Not having APIs was just the symptom of a bigger problem. If they did have APIs when they launched the platform, external developers could have built apps and games for it.

Something that was seriously lacking when compared to Facebook.

A company cannot grow if it’s making one product to fit one type of client. If you’re making a race car that only works on one road, then you’re doing it wrong. If you make your product universal and make a car that has a chassis that could be used for an SUV, Minivan etc., then you can scale.

When you think about how a company views its platform, it’s sometimes biased toward old ideas and things that have worked and proved themselves.

One example for that is that in 2007, Steve Ballmer, the CEO of Microsoft, predicted that Apple’s new phone would fail.

“There’s no chance that the iPhone is going to get any significant market share. No chance.”

But if you open up to the idea that there could be a different way to approach a problem, and you let external users think outside the box and show you their ideas and how a problem could be solved in a different way, then you know you can scale.

Having a public API allows a company to expand; it allows it to say, “Here is everything you need. Go forth and multiply.”

Facebook grew so much because it allowed external developers to use its APIs and build apps for it. It allowed for platform expansion without keeping all the internal tools to themselves.

Companies like Zynga and King helped Facebook grow by getting users to engage with the platform and Zynga and King grew by using Facebook. This symbiotic relationship wouldn’t have been possible without APIs.

Outbrain already has a number of partners that decided to build dashboard and campaign management tools using the Outbrain Amplify API and allowing users to control what data is valuable for them and how different actions should be performed. 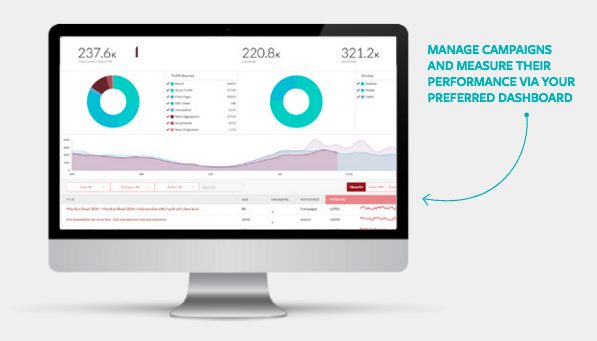 When you relinquish control like that and say that it’s OK for users to build their own dashboard, you empower your users, you give them more control and you accept that they can take you to the next level and show you things you never thought of.

The idea of being a platform instead of just being a product is something that most companies are moving towards and is where the future lies.

Lior is a Product Manager at Outbrain Amplify. He's just a city boy, born and raised in South Detroit. He took the midnight train going anywhere. One day, he will have the man-cave he always dreamt of.