TL;DR Chaos Drills can contribute a lot to your services resilience, and it’s actually quite a fun activity. We’ve built a tool called GomJabbar to help you run those drills. 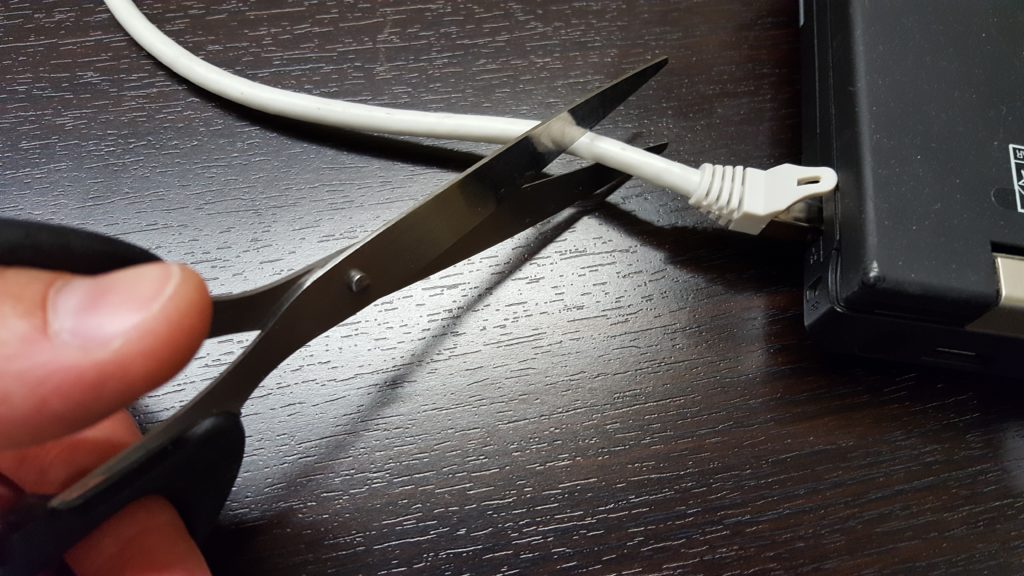 Here at Outbrain we manage quite a large scale deployment of hundreds of services/modules, and thousands of hosts. We practice CI/CD, and implemented quite a sound infrastructure, which we believe is scalable, performant, and resilient. We do however experience many production issues on a daily basis, just like any other large scale organization. You simply can’t ensure a 100% fault-free system. Servers will crash, run out of disk space, and lose connectivity to the network. Software will experience bugs, and erroneous conditions. Our job as software engineers is to anticipate these conditions, and design our code to handle them gracefully.

For quite a long time we were looking into ways of improving our resilience, and validate our assumptions, using a tool like Netflix’s Chaos Monkey. We also wanted to make sure our alerting system actually triggers when things go wrong. The main problem we were facing is that Chaos Monkey is a tool that was designed to work with cloud infrastructure, while we maintain our own private cloud.

The main motivation for developing such a tool is that failures have the tendency of occurring when you’re least prepared, and in the least desirable time, e.g. Friday nights, when you’re out having a pint with your buddies. Now, to be honest with ourselves, when things fail during inconvenient times, we don’t always roll our sleeves and dive in to look for the root cause. Many times the incident will end after a service restart, and once the alerts clear we forget about it.

Wouldn’t it be great if we could have “chaos drills”, where we could practice handling failures, test and validate our assumptions, and learn how to improve our infrastructure?

We built GomJabbar exactly for the reasons specified above. Once a week, at a well known time, mid day, we randomly select a few targets where we trigger failures. At this point, the system should either auto-detect the failures, and auto-heal, or bypass them. In some cases alerts should be triggered to let teams know that a manual intervention is required.

After each chaos drill we conduct a quick take-in session for each of the triggered failures, and ask ourselves the following questions:

These take-ins lead to super valuable inputs, which we probably wouldn’t collect any other way.

How did we kick this off?

Before we started running the chaos drills, there were a lot of concerns about the value of such drills, and the time it will require. Well, since eliminating our fear from production is one of the key goals of this activity, we had to take care of that first.

So we started a series of chats with the teams, in order to understand what was bothering them, and found ways to mitigate it. So here goes:

All that said, it’s important to remember that we basically simulate failures that occur on a daily basis. It’s only that when we do that in a controlled manner, it’s easier to observe where are our blind spots, what knowledge are we lacking, and what we need to improve.

Our roadmap – What next?

GomJabbar is basically an integration between a discovery system, a (fault) command execution scheduler, and your desired configuration. The configuration contains mostly the target filtering rules, and fault commands.

The fault commands are completely up to you. Out of the box we provide the following example commands, (but you can really write your own script to do what suits your platform, needs, and architecture):

Upon startup, GomJabbar drills down via the discovery system, fetches the clusters, modules, and their instances, and passes each via the filters provided in the configuration files. This process is also performed periodically. We currently support discovery via consul, but adding other methods of discovery is quite trivial.

When a users wishes to trigger faults, GomJabbar selects a random target, and returns it to the user, along with a token that identifies this target. The user can then trigger one of the configured fault commands, or scripts, on the random target. At this point GomJabbar uses the configured CommandExecutor in order to execute the remote commands on the target hosts.

GomJabbar also maintains a audit log of all executions, which allows you to revert quickly in the face of a real production issue, or an unexpected catastrophe cause by this tool.

What have we learned so far?

If you’ve read so far, you may be asking yourself what’s in it for me? What kind of lessons can I learn from these drills?

We’ve actually found and fixed many issues by running these drills, and here’s what we can share:

We’ve found the chaos drills to be an incredibly useful technique, which helps us improve our resilience and integrity, while helping everybody learn about how things work. We’re by no means anywhere near perfection. We’re actually pretty sure we’ll find many many more issues we need to take care of. We’re hoping this exciting new tool will help us move to the next level, and we hope you find it useful too 😉