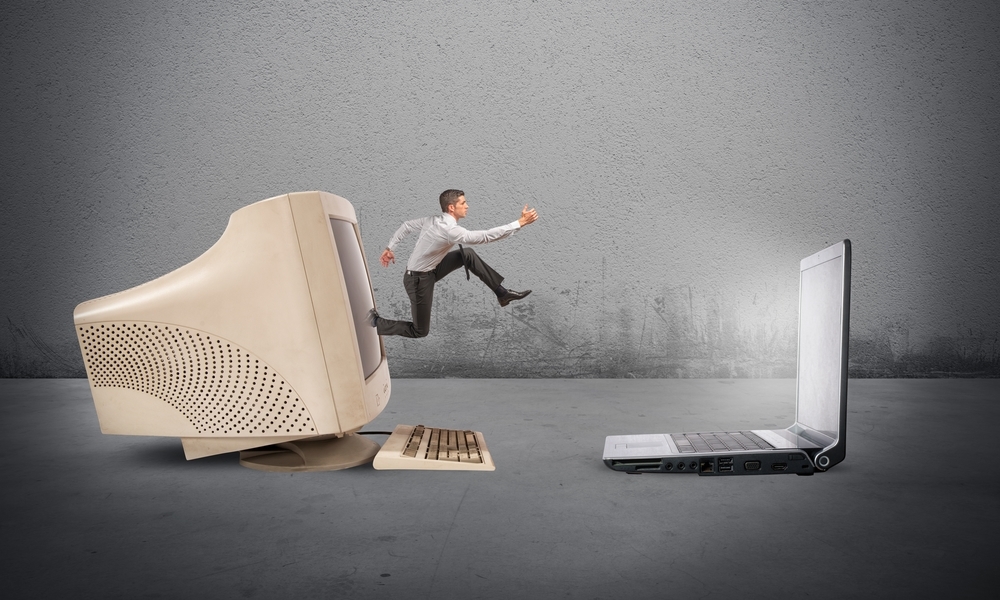 The Outbrain Hackathon which is held twice a year, is a 24-hours event in which employees and friends are invited to build and present an original product or innovation.

The Hackathon is a mini festival held at all Outbrain’s offices around the globe where the offices are open for 24 hours and meals and beers are served all day long.

The winning team is rewarded with a worthy present and the opportunity to turn the idea into a working feature/product.

Few weeks before the event, people start to raise ideas and to team up.

In the beginning of the event, a representative from each team has 5 minutes to present his/her idea in front of the whole company.

In the end of the event, each representative presents a demo of the software his/her team developed.

Immediately afterwards, a vote is conducted and the winners are declared.

In this post I will share my experience from the Hackathon which my team and I won.

About Our hack: Let’s do some innovation

One of our legacy services is called the “Editorial Reviewer”.

It is a user interface for approving/rejecting newly created promoted content, based on Outbrain’s content guidelines (See: http://www.outbrain.com/amplify/guidelines).

This was an old service from Outbrain’s early days. It was slow and was using old technologies and frameworks. We decided to rewrite it with a fresh breeze of technologies and make it function and look awesome.

Let’s get to work…

Prior to the Hackathon we did some research about what we could remove or improve about the current service and if there are new features or demands from the users we could add during the makeover.

We then divided the work among the team members and chose the technologies and frameworks based on our needs and desires.

One of our main goal was to improve the performance of the old tool.

The real challenge was to speed up the database access calls that the service makes.

We analyze the current queries, and found out they can be dramatically improved.

After a few hours, we already had a working demo. It looked a bit childish but it was already performing much better!!

We decided to get some advice from our masters and took it up with our UX designer who came up with a really cool sketch which we were excited to implement.

After a long night of hacking and tons of coffee we finally had an impressive working demo that we could present to the company.

The feedbacks we got were awesome! The teams from Outbrain that were using the old tool were super excited and couldn’t wait to start using our new hack.

As part of the prize, we got the time to develop it into a full-blown product.

2 months later, we got the chance to invest more time in our idea.

We added more tests, monitors and dashboards, did some fine-tuning and at the end, came up with a really cool and sexy single page application that was much faster, comfortable and reliable than the old tool.

The atmosphere was great. All participants worked around the clock and did their best to kick ass!

The challenge of working on a project that we chose and the fact we were striving to make it happen regardless of the tight time frame was amazing and so was the final outcome.